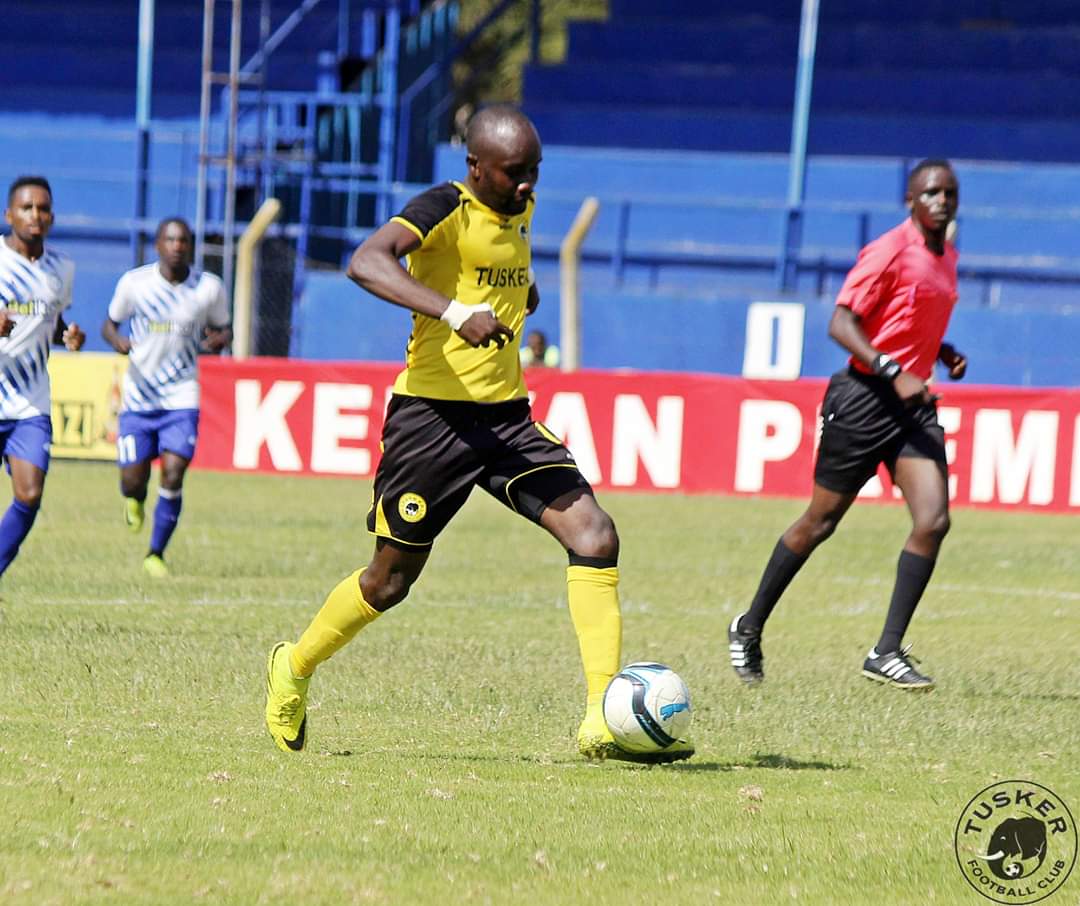 CECAFA U20 Championships best goalkeeper Brian Bwire, who was called up to the Harambee Stars provisional squad for the upcoming CECAFA Championships, has pulled out due to an injury he has sustained on his hip.

Bwire has since been replaced by Western Stima keeper,Samuel Odhiambo.

Kenya has been pooled in Group C alongside Tanzania, Djibouti and Zanzibar, and will be looking to defend the title they won in December 2017, in Machakos.