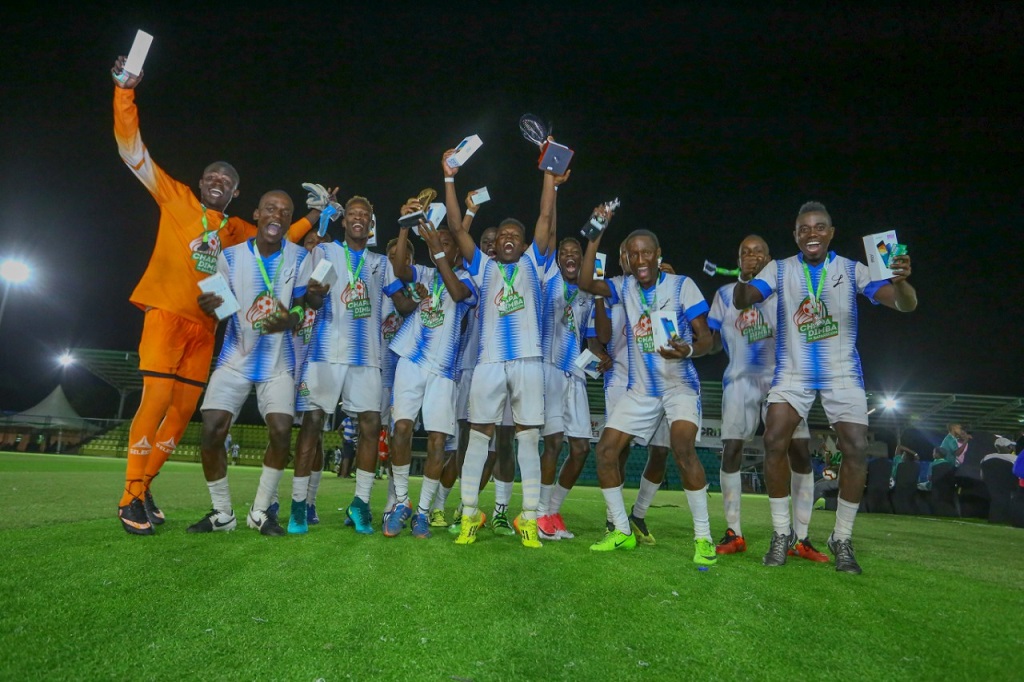 The battle for Chapa Dimba na Safaricom glory heads to Mombasa County this weekend where the Coast regional finals will take place on Saturday and Sunday at Bomu Stadium, Changamwe.

Reigning Champions Shimanzi Youth and Changamwe Starlets were both bundled out of the tournament at the group stages paving way for new champions to be crowned.

“We expect a highly competitive set of matches from what we have seen with the eight teams so far. I urge people to turn up in large numbers to support their favorite teams,” said Michael Karanja, Chapa Dimba na Safaricom Coast Region Co-ordinator.

Out of a total 98 teams that participated in the qualifiers from the Coast Region, four boys teams; Kaya Stars, Young Muslims, Young Gunners and Yanga will join four girls teams; Kaloleni Starlets, Kwale Queens, Emmaussians and Malindi Action in the regional finals. 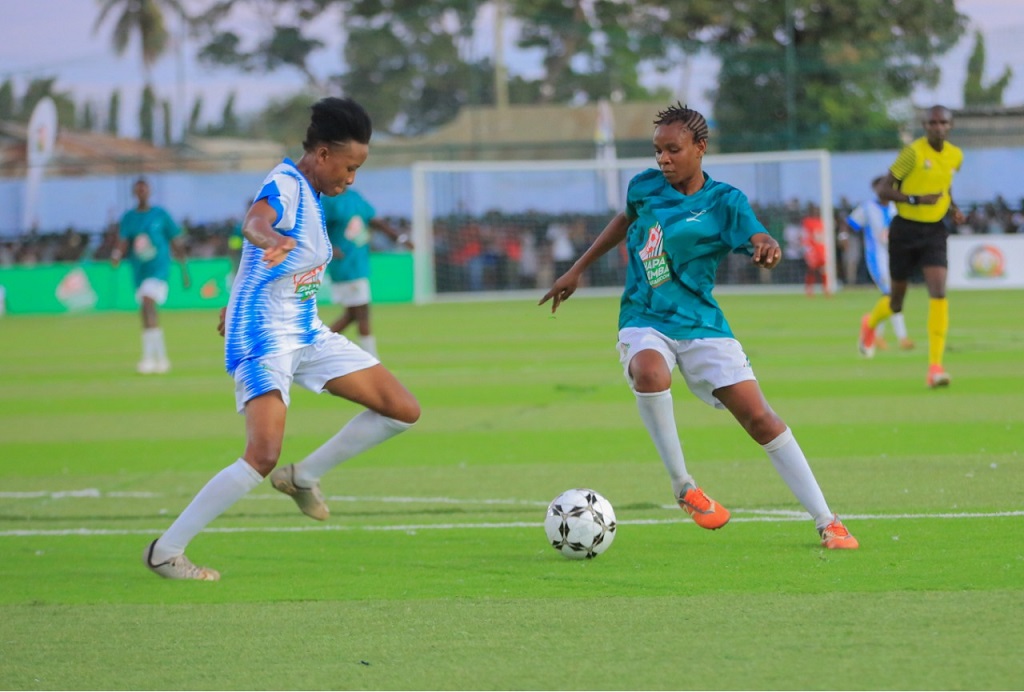 The second of the scheduled 8 regional finals will begin with coaching and scouting clinics on Thursday and Friday to be attended by over 100 Chapa Dimba coaches from North Eastern, Eastern, Central and Coast regions. The clinics will be conducted by certified LaLiga Coaches and will involve theoretical lectures and on-field sessions.

The players will also be taken through life skills and mentorship sessions on the weekend of the competition before taking to the pitch in the evening.