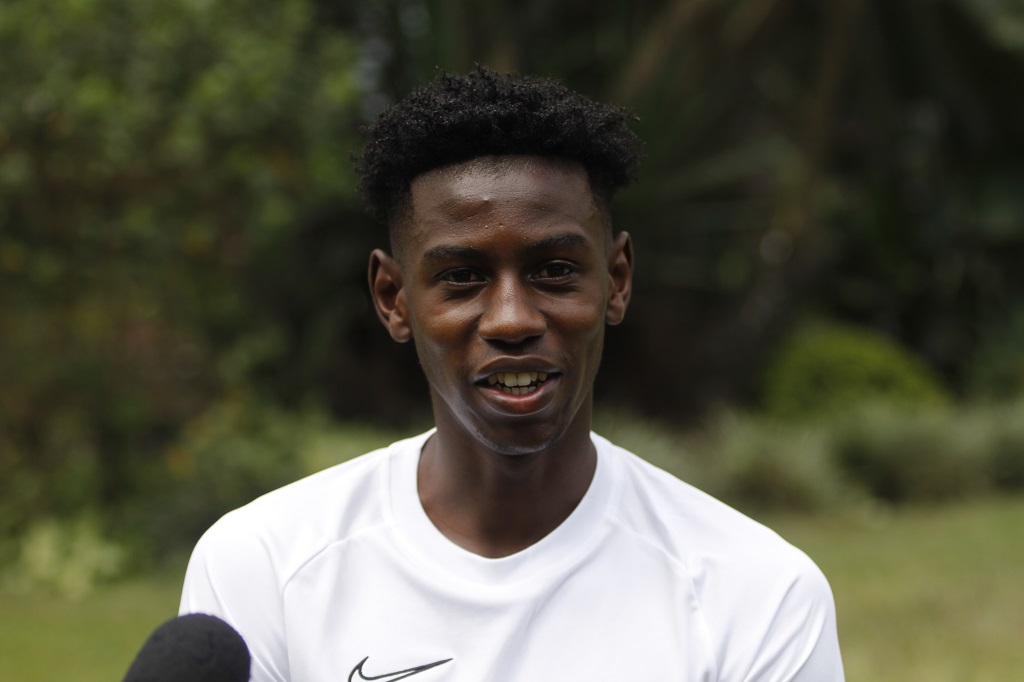 Clarke Oduor is a Kenyan born player who grew up in England and is currently playing for English team Barnsley as a full-back.

He lives in Leeds and his role model in football is Lionel Messi  from Barcelona FC. His favourite position in the field is attacking playing midfield and aspires to one day play for Arsenal FC.

Basketball would have been his preferred sport if he had not pursued his football career.

The youngster began his career at Leeds United’s academy and penned down a professional deal with the club on January 16, 2017.

His professional debut for the team was on January 6, 2019 as a substitute for his counterpart Leif Davis during a 2-1 defeat to Queen Park Rangers in the third round of the FA Cup.

He went on to sign a new contract at Leeds  and extended it until the end of the 2019-20 season where he signed a four year deal to join Barnsley in August 2019 and made his first appearance for the team on December 7, 2019, which also marked his first championship appearance.

His first in the Championship league was on December 14, 2019, where he played left-back for his team, a change from his natural position as a center-attacking midfielder.

One of his major highlights of his career is when he received his first Man of the Match award in a game against Championship League toppers West Bromwich on December 26, 2019.

Another highlight of his career is when he scored the vital goal against Brentford that saved his team from the jaws of relegation.

“It was a humbling moment for me since I was able to help allow my team to remain in the championship league,” said Oduor.

He made his debut in Harambee Stars in their international friendly against Zambia on Friday, October 9, 2020.