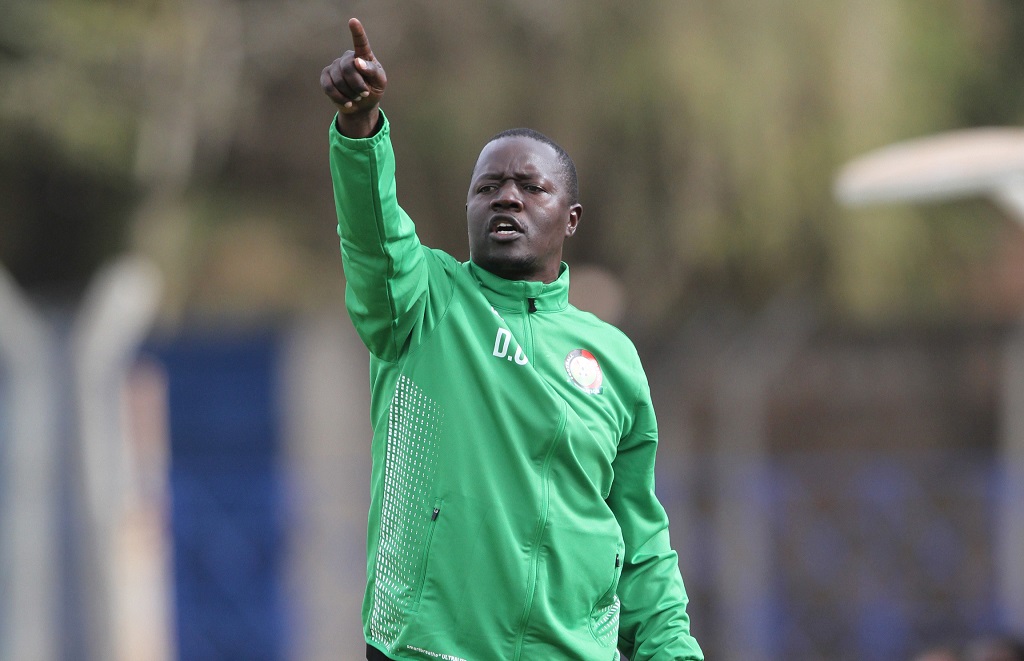 Football may have been suspended owing to the global Covid-19 pandemic but work has not stopped for Harambee Starlets head coach David Ouma.

The revered coach has in the meantime been following up on Harambee Starlets players, who have been training individually in isolation.

“As a coach, I have been keeping track of the players to see to it that they remain fit,” said coach Ouma.

“I have been in close contact with their coaches to ensure that their training programs are sufficient. I have also been following up on the newly called-up players, whom we went with to Turkey before the pandemic struck, to ensure that they remain fit for the resumption of football activities,” he added.

His biggest achievement in the past four years, he says, was qualifying to the 2016 Africa Women Cup of Nations in Cameroon, for the first time ever. In that year, the team was recognized by FIFA for having been the national team that played the most number of international matches.

“I was encouraged when the FKF President Nick Mwendwa, upon coming to office in 2016, promised to treat women equally like their men counterparts,” said Ouma.

“We played 22 high profile international matches in 2016, and the highlight was the Africa Women Cup of Nations. We also reached the final of the 2016 CECAFA Women Championships,” 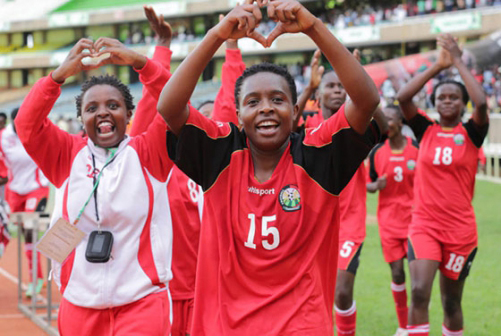 “In 2017, we continued to build this team, and it was encouraging when we posted stellar performances in the 2020 Olympics Qualifiers where we eliminated Ghana, which is a World Cup nation. Eventually, we won the 2019 CECAFA Women Championships in Tanzania for the first time ever,” chuffed Ouma.

Prodigy goalkeeper Annette Kundu and defender Ruth Ingosi, both of whom were attached to Women Premier League side Eldoret Falcons, were snapped up by Cypriot side Lakatamia FC, while Corazone Aquino was snapped up by Portuguese side Atletico Ouriense.

“It gives me joy when I see these players further their careers abroad. Every coach wants to see their products excel and I am not any different,” he said.

Cynthia Shilwatso and Mwanahalima Adam are also reportedly on the radar of top Spanish and Swedish sides, with the global Covid-19 pandemic only the stumbling block.

Coach Ouma, in conclusion, called on aspiring players to keep their eyes open and their heads focussed.

“The door into and out of the national team is always open. Keep working hard wherever you are. For those who have gotten a chance, you need to act as role models and remained focused,” he noted.

It remains unclear when the team will next return into action owing to the global Covid-19 pandemic, but what is clear is the coach’s vision to make the team even better.

The 2020 edition of the Women’s Africa Cup of Nations might have been canceled but there is a reason to smile with the introduction of the CAF Women’s Champions League to be launched in 2021.