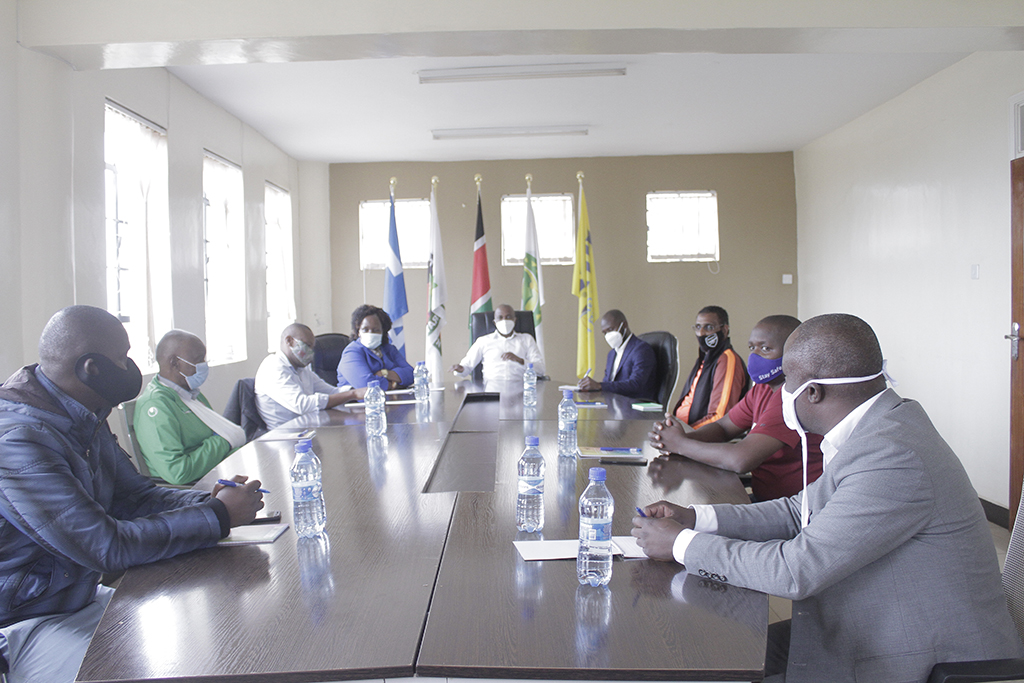 Members from Eastern region (Marsabit, Isiolo, Meru, Tharaka-Nithi, Embu, Machakos, Kitui, and Makueni) had a session with the president on Wednesday morning.

Their Central region counterparts (Nyeri, Muranga, Laikipia, Kiambu, and Kirinyaga) had a session with the president, who was flanked by Deputy President Doris Petra and General Secretary/CEO Barry Otieno later in the day.

“We have been out of football for a long time now and it was important that we have a sit down with the FKF management to give them our recommendations on what we feel should be considered in the return to football plan,” said Samuel Mwongela, representing Makueni County.

Football still stands suspended since March this year, and these recommendations from the members, coupled with directives from the Ministry of Health, will be incorporated in the final return to football formula.