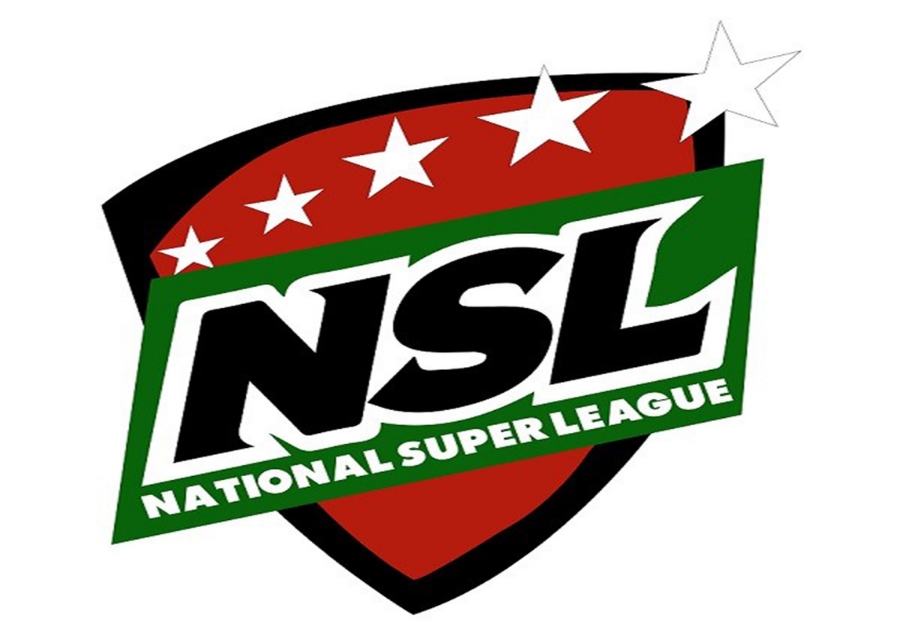 Bidco United’s Antony Simasi will be missing in action in their game against Modern Coast Rangers having received  a  red card in the game against Muranga Seal. His counterpart Jacob Onyango  will also miss out on the game after accumulating five yellow cards this season.

Nine matches will be played in the Betika Super League round of 25 action over the weekend, the highlight being one between Kibera Black Stars and Shabana at the Camp Toyoyo grounds.