FIFA, CAF representatives in the country for consultative meetings on FKF Elections 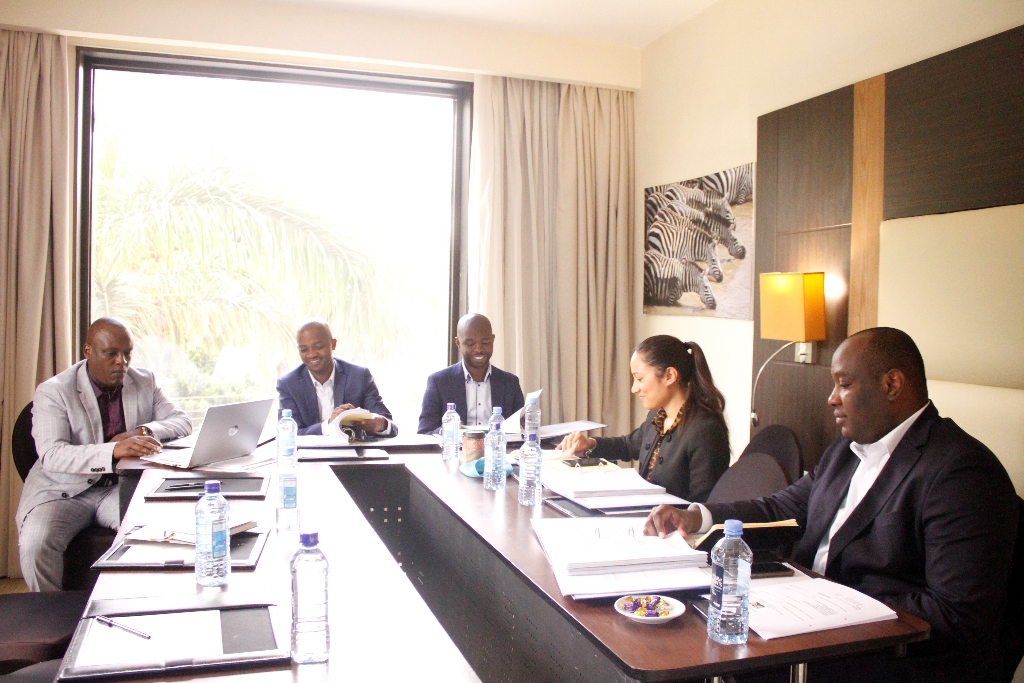 World Governing body FIFA has on Wednesday, December 11, 2019, sent a representative to Kenya to assess Football Kenya Federation’s situation following the cancellation of the FKF elections.

In a ruling by tribunal chairman John Ohaga early this month, the FKF County Elections held on November 23, 2019, were nullified, with the subsequent national elections that were to be held on December 7, 2019 canceled.

“FIFA and CAF needed to have a broad understanding of what is going on as well as what the next steps are,” said Ms. Solémalé.

“FIFA is strict on term limits. The current mandate ends on February 10, and we will have to be considerate to ensure that elections are done within the first trimester of 2020,” she added.

FKF has, in the meantime, issued a notice to all its members to hold engagement meetings aimed at deliberating on the 2019/2019 FKF electoral Code.