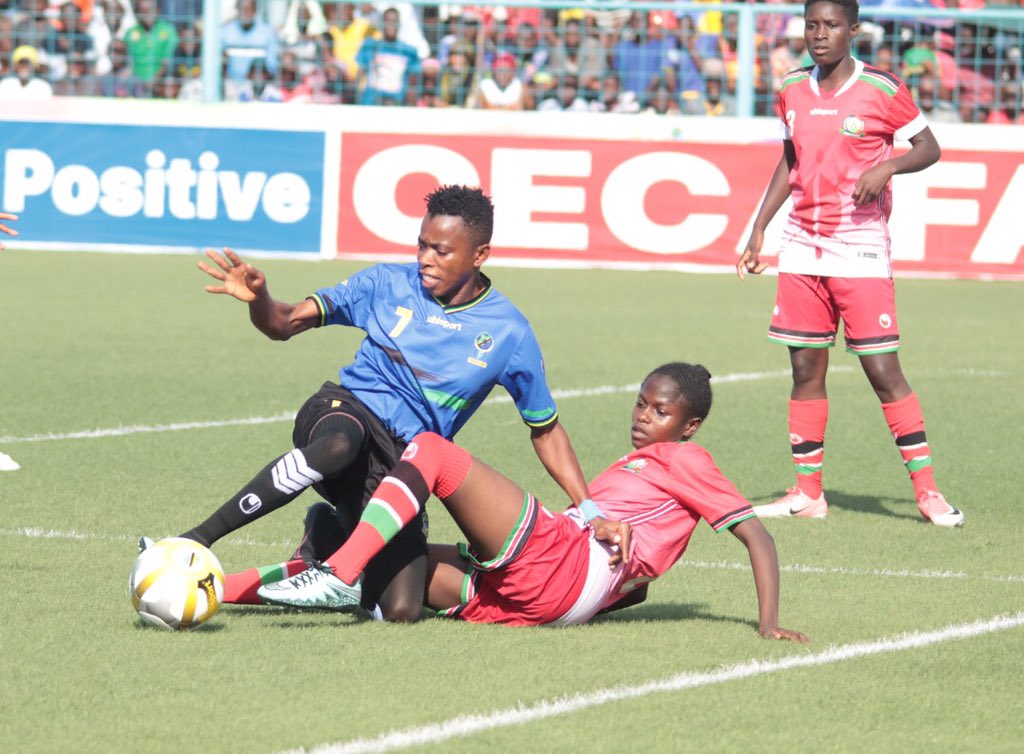 Both sides boasted of a perfect record in the competition in the run up to the final, having won all their matches without conceding.

Stakes were high and the first half ending scoreless was enough proof.

In the second half, tournament top scorer Gentrix Shikangwa, upon coming in as a substitute, scored twice to seal the memorable win while taking home the golden boot.

Starlets will jet back on Tuesday morning at10 am and will be treated to a luncheon as well as a trophy tour.

We are the #CECAFA CHAMPIONS pic.twitter.com/gphkn0ahhn