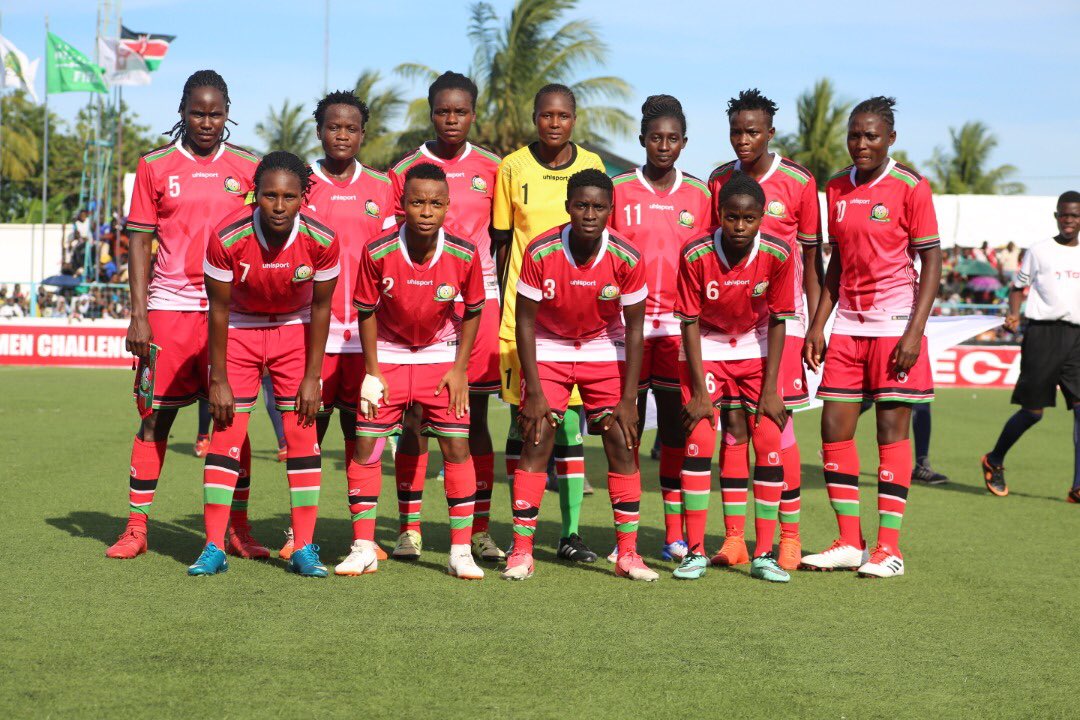 24 players have checked into camp as of Monday morning. Vihiga Queens midfielder, Cynthia Shilwatso, has requested to  be omitted from the squad and has been replaced by Foska from Zetech Sparks.

The  team will have an evening training session on Monday, February 24, 2020, at the Camp Toyoyo grounds.

Other countries who will participate in the Turkish Women tournament include Hungary, Venezuela, Hong Kong, Romania, Uzbekistan, Northern Ireland, Turkmenistan, and Chile.

The final Squad comprising of 21 players will be released a few days before the team jets out to Turkey on Monday, March 2, 2020.

A friendly match against the National U16 Boys team has been lined up on Friday, February 28, 2020.