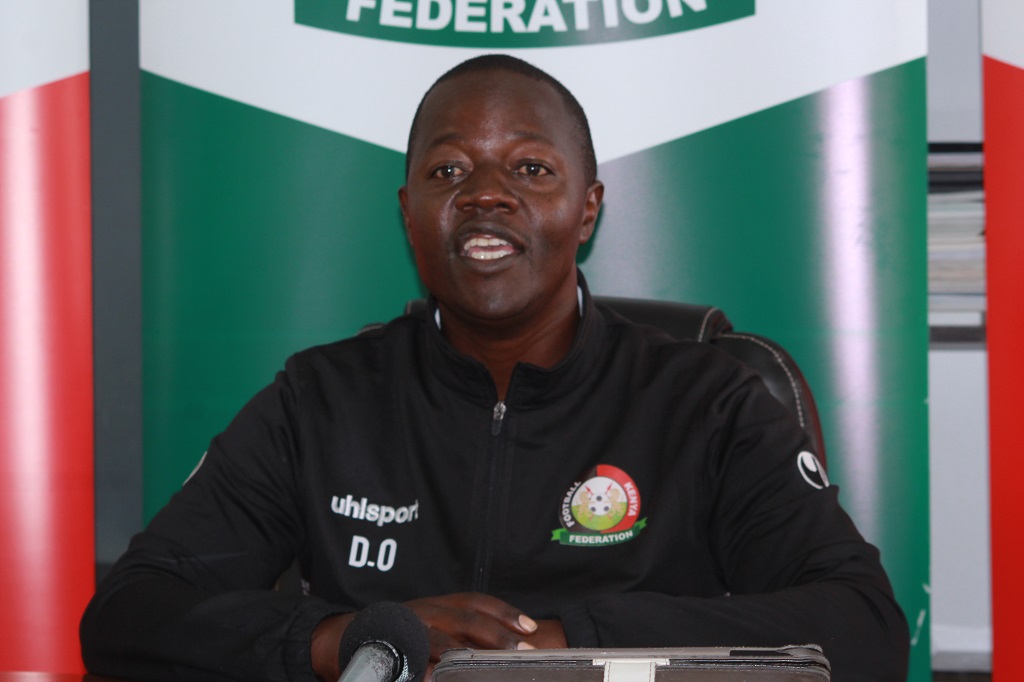 The call-up largely features players who did  the country proud during  the CECAFA Championships games last year in which they emerged as champions.

Coach David Ouma has widened his scouting net to the Chapa Dimba Na Safaricom tournament, calling up Falling Water’s player Jane Njeri who showed immense skill in leading her team to retain the Central regional title in the tournament.

Vihiga Queens forward, Cynthia Shilwatso, will be seeking the defensive mid-fielder position in the final squad together with Thika Queens Cynthia Kaveya. This comes as a change from Shilwatso’s normal call up position as the center mid-fielder.

Thika Queens player, Rachael Muema has once again received a call-up to the squad. 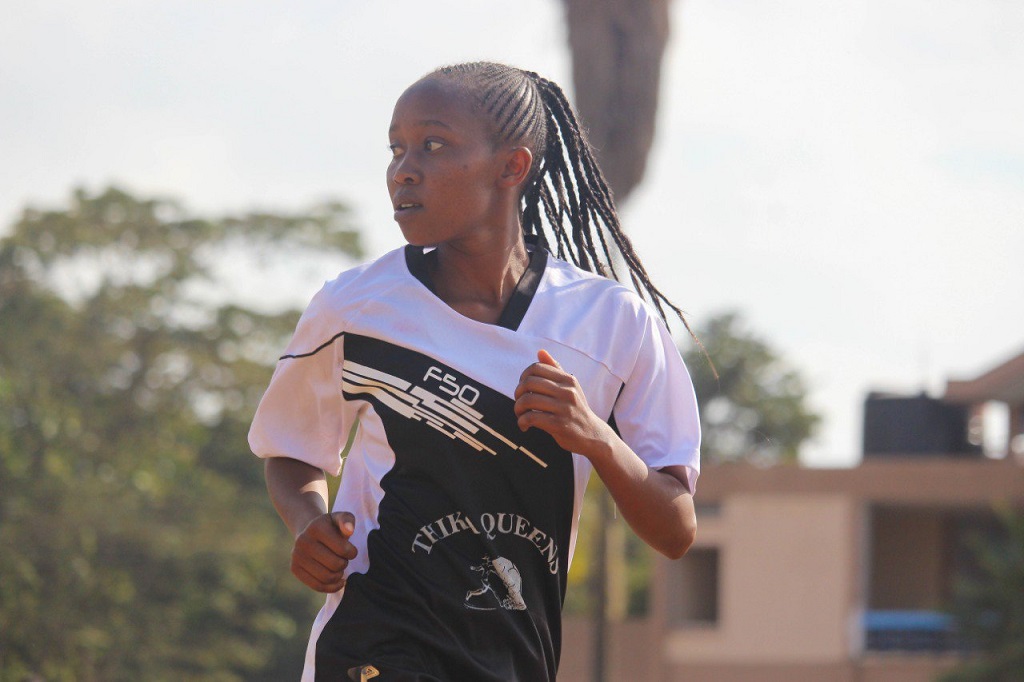 Other countries who will participate in the Turkish Women tournament include Hungary, Venezuela, Hong Kong, Romania, Uzbekistan, Northern Ireland, Turkmenistan, and Chile.

Coach David Ouma is expected to trim the squad to a final list of 21, few days before the team jets out Turkey on Monday, March 2, 2020.

The final Squad comprising of 21 players will be released a few days before the team jets out to Turkey on Monday, March 2, 2020.