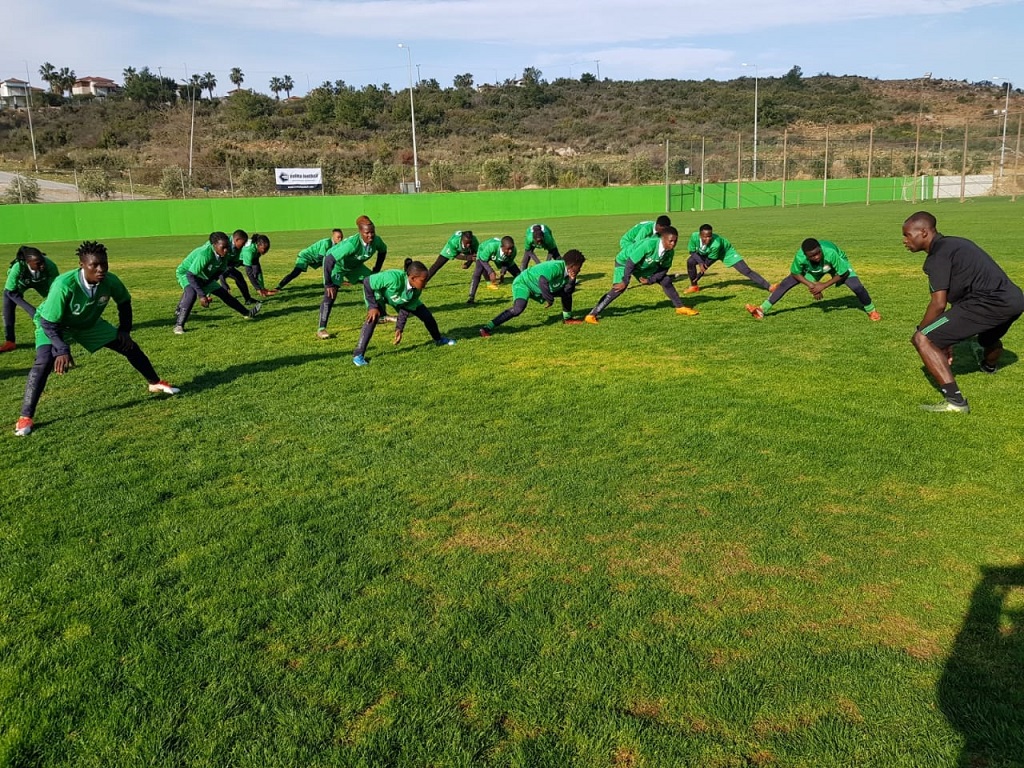 Harambee Starlets kicked off the tournament in a high gear with a 2-0 win over Northern Ireland on their opening match of the Turkish Women Cup, at the Gold City Sport Complex on Wednesday, March 4, 2020.

Starlets were tied 0-0 at the breather but Janet Bundi opened the scores in the 62nd minute before Jentrix Shikangwa added the second goal in the 75th minute.

Up next for Starlets is a match against Chile on Saturday, March 7, 2020, at the Starlight Sport Complex, before they wind up their group A action against Uzbekistan on  Tuesday next week.