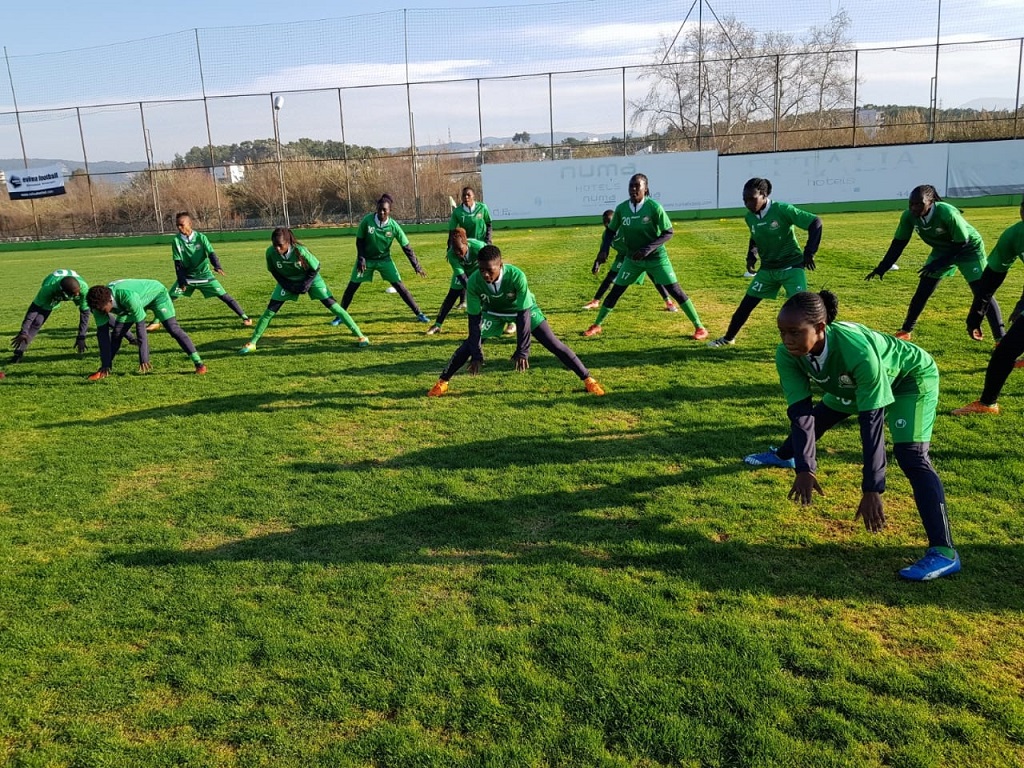 Dorcas Shikobe, Vivian Nasaka, Nelly Sawe and Dorcas Shiveka meanwhile, have been entrusted to man the defense post in the match.

Also read: Coach Ouma: Chile is a strong side, but the Starlets are up to the task