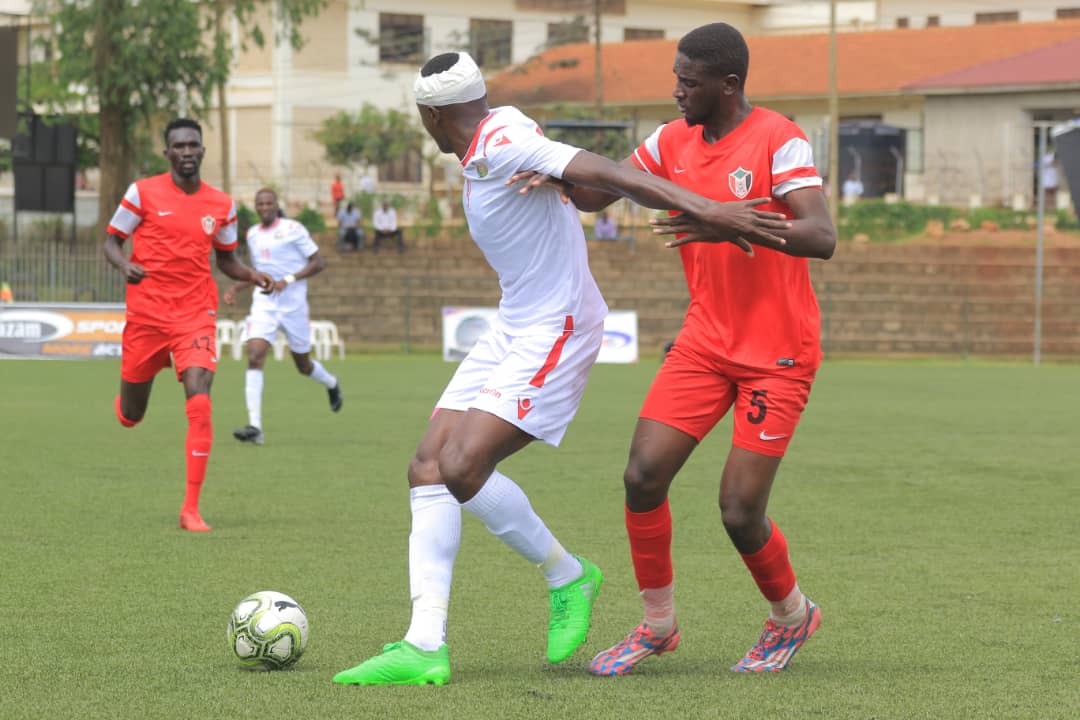 Harambee Stars prove their prowess in the CECAFA Senior Championships  after they triumphed Zanzibar 1-0  at the Startimes Stadium in Kampala, Uganda

The first half was  a game of chance as both teams tried to break through the barriers of the opponent’s defense and surveyed their rival’s attacking tactics, leading to the close of a very heated first half.

Kenyan Forward Oscar Wamalwa came through for Harambee Stars during the second half as he bagged a goal at the 49th minute. Harambee Stars defense team strengthened their defense barrier prohibiting any goal from the Zanzibar team to go through their net.

Stars now shift their focus to the semi-finals of the tournament to be held on Tuesday, December 17, 2019, in Kampala, Uganda.

Also read:First round of the FKF Fifa Instructors course concludes, second round lined up