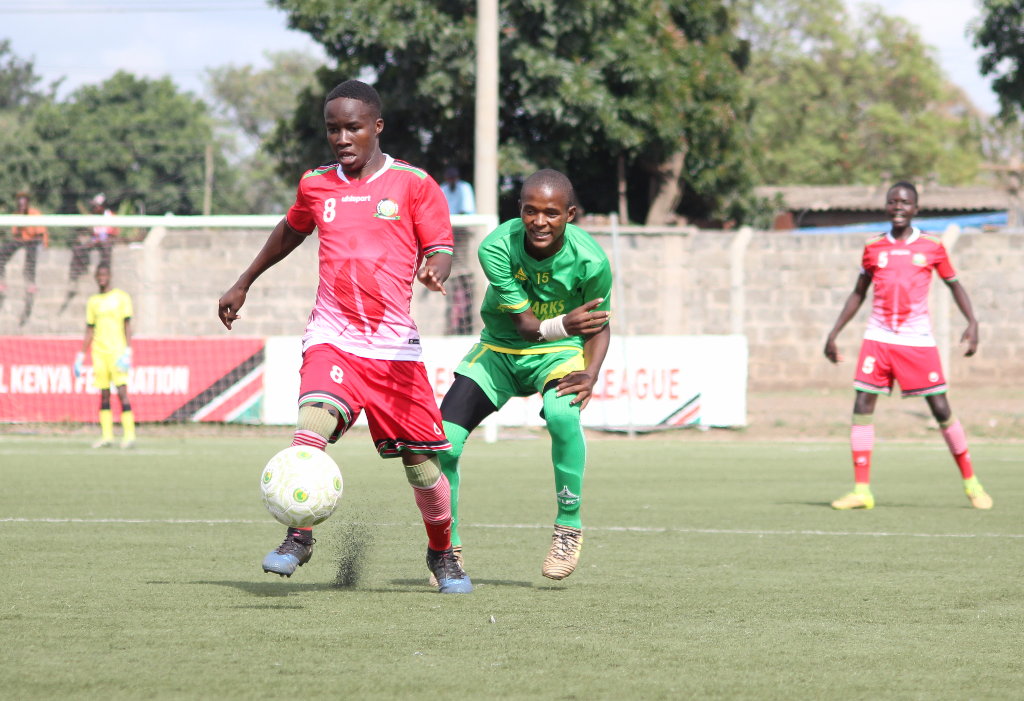 The Kenya U15 National team beat Kamukunji All-Stars 3-2 on the final day of the inaugural FKF Elite League as they were crowned Champions on Sunday, September 29, 2019, at Camp Toyoyo.

The Junior Stars had sealed the title earlier on Saturday with a 5-0 win over Young United at the MYSA Komarock Grounds having amassed 28 points from 11 matches.

Also Read: Rising Stars through to CECAFA U20 semis with win over Burundi