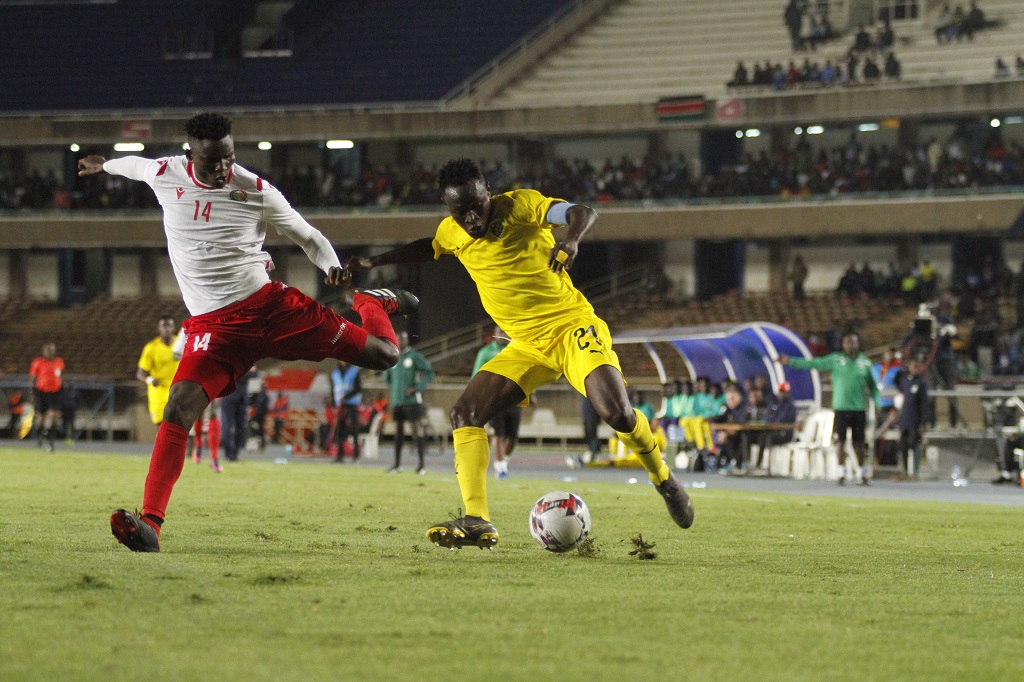 Harambee Stars Forward, Michael Olunga, has been shortlisted in the 2019 Safaricom SOYA Sportsman of the Year award, in an event set to be held in Mombasa on Friday, January 24, 2020.

His key notable achievements is during the Africa cup of nations where he led the Kenyan team to trump Tanzania 3-2 in the group stages after scoring two remarkable goals.

His also a notable figure at his Japanese club, Kashiwa Reysol, after bagging a total of eight goals out of the thirteen scored against their opponents, Kyoto Sanga, finalizing the scores at 13-1.

Mid-fielder Johanna Omollo has also been nominated for in the 2019 Safaricom SOYA Community Hero category.