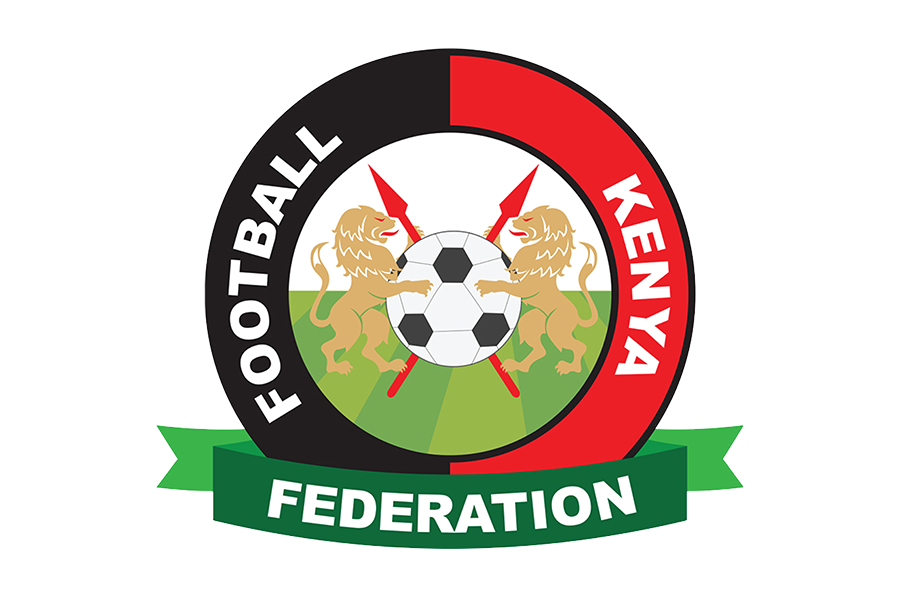 Our attention has been drawn to recent media reports suggesting that the Government approved budget for the preparation of the 2019 AFCON contained funds meant to pay Harambee Stars players, for the team’s win against Tanzania, during the same tournament.

Since the federation has an efficient Financial Management System, we are able to retrieve all our financial transactions and clarify the position as below.

It is a standard practice that preparatory budgets factor in costs attributable to the preparation and maintenance of the team including the players allowances in the build-up and during the tournament. In this context, Football Kenya Federation wishes to state that match bonuses and athletes’ rewards for exemplary performances are not factored in in the preparation budgets.

To this end, two days to the commencement of the 2019 AFCON tournament the federation proactively informed the Ministry of Sports, in a letter dated June 19, 2019, on its agreement with Harambee Stars players and members of the technical bench on a KES 10 million match win bonus for every win and requested for the Ministry’s concurrence and approval of the same. The team recorded a win (Tanzania) and put up a gallant fight but lost to Algeria and Senegal.

Following Harambee Stars win 3-2 win over Tanzania the federation on July 9, 2019 wrote a reminder to the Ministry of Sports requesting that KES 10 million be advanced towards the payment of the match bonus as had been communicated.

It is critical to remind all that the 10 million bonus amount is an additional pay over and above other amounts which had already been disbursed to the players as follows;

• A Kshs 50 million bonus for qualifying to the AFCON 2019. This amount was deducted from the Kshs 244million and disbursed to each player. The government had promised these amounts to the players and the federation disbursed it to the team and the technical bench.
• Kshs 750,000 per player paid as allowances to players who participated in the tournament. These amounts were disbursed to players during the camp in France and the final tournament in Egypt.

In light of the aforementioned, the federation without prejudice or malice wishes to state that the KES 10-million win bonus against Tanzania is yet to be received from the Ministry and/or paid to all players and members of the Technical bench.

Most importantly, FKF remains cognizant and fully understands the strain the COVID -19 pandemic has had on government resources and finances, and has proactively halted engagements on the outstanding bonuses until our country is free and safe from the COVID –19 pandemic.

Moreover, the federation whilst fully aware of the difficult situation the COVID-19 pandemic has brought to the sporting community, including football and the 23 players and members of the Harambee Stars Technical bench who honorably represented Kenya in the 2019 AFCON, calls for decorum and continued understanding, this even as it seeks to find lasting solutions with the Ministry of Sports in regard to the outstanding bonuses once the COVID-19 situation is contained in the country and normalcy resumes.