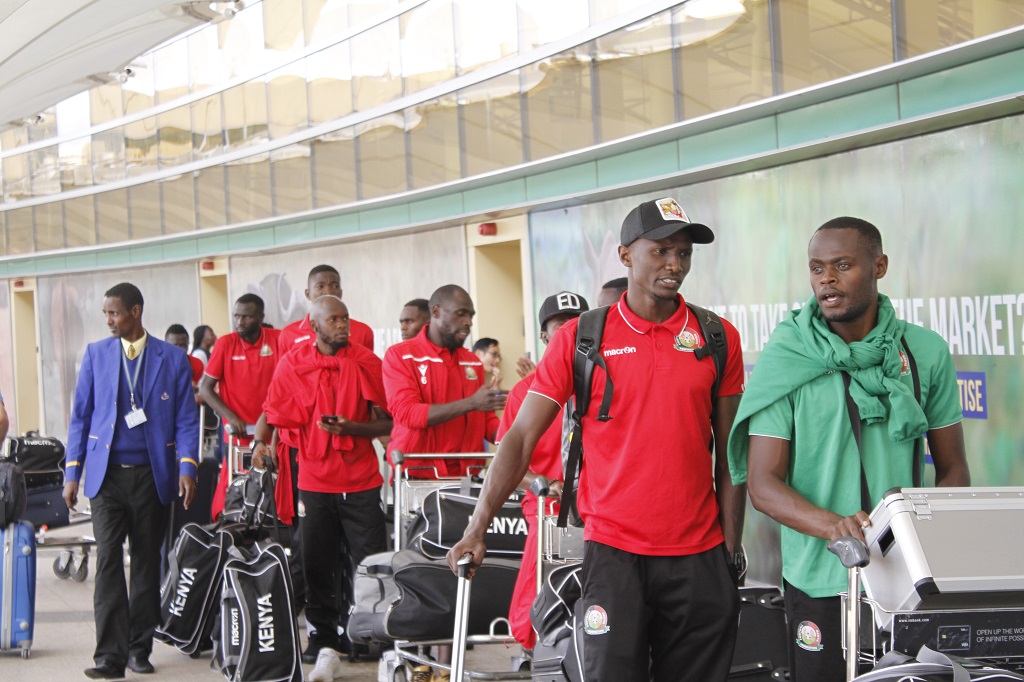 Harambee Stars midfielder Abud Omar has revealed the team’s rigorous training program in France as they get set for Saturday’s friendly match against the Democratic Republic of Congo, as well as the upcoming Africa Cup of Nations in Egypt.

Abud, who was part of Stars’ starting lineup in their 1-0 friendly win over Madagascar, notes that this tough program is necessary for their physical and psychological preparation.

“Training has been very rigorous. AFCON will not be easy and the coach is preparing us both physically and psychologically for the challenge. We are putting in a lot and hopefully, we will get positive results,” said Omar.

He further noted that the team is ready for Saturday’s final pre-AFCON friendly match against DRC as well as the upcoming Africa Cup of Nations in Egypt.

Kenya has twice beaten DRC, home and away, and Abud notes that Saturday’s match will not be a walk in the park.

The match is set to be played in Madrid, Spain as the team prepares to jet out to Egypt for the upcoming Africa Cup of Nations, where Kenya has been pooled in Group C, alongside Algeria, Senegal, and Tanzania.