Kisumu All-Stars made a statement in their quest to retain their status in the top tier FKF Premier League when they won 2-1 in the first leg of the FKF Premier League/National Super League promotion/relegation playoff. The match was played on Saturday, October 31, 2020, at the Mumias Sports Complex.

Willis Otenda got Kisumu All-Stars on course in the 5th minute, with a goal from the penalty spot.

This was however undone by a Dennis Wafula strike in the 76th minute. 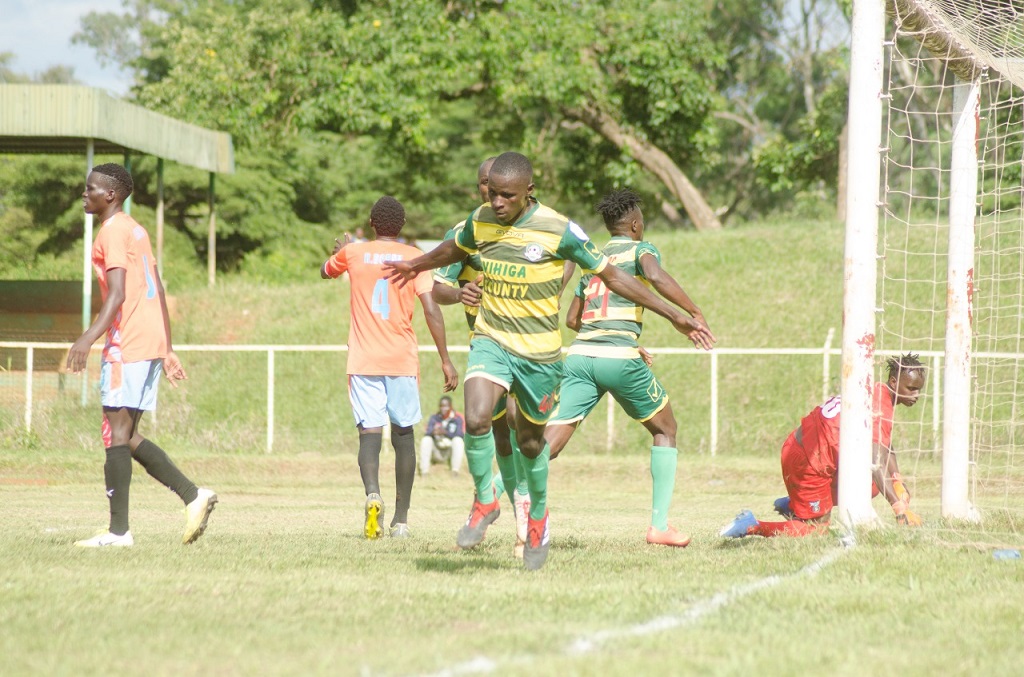 Shadrack Otieno, however, restored Kisumu’s lead barely four minutes later with a looping strike, a lead the Blue Eagles held onto, for a headstart in the two-legged play-off.

The second leg is set to be played on Wednesday, November 5, 2020, at the Moi Stadium in Kisumu, with the winner on aggregate guaranteed a place in the 2020/21 FKF Premier League.

NSL Review: Status quo maintained as the league goes down to the wire