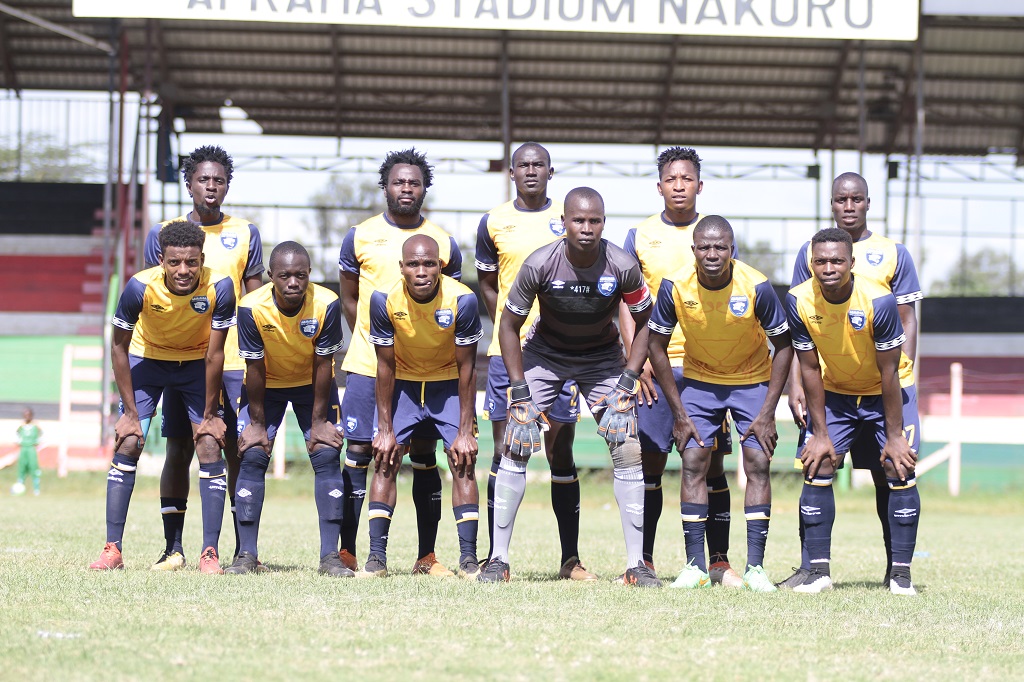 Both teams tried to use to their advantage the loopholes created by their opponent in the first half but to no avail.

The second half brought in several attempts from both teams to put the ball behind their opponents net  but all their efforts went down the drain.

All hopes were on the goalkeepers of AFC Leopards and Ushuru to help bring glory to their teams during the post penalties.

Despite Ushuru’s efforts to make the big dogs work ,Ezekiel Owade came through for AFC Leopards by allowing only two goals to get past him

Four matches that had been slated for Saturday failed to kick off owing to reservations raised by four clubs over the Corona Virus scare. The FKF leagues and competitions committee will make a decision on the matter in due course once it is furnished with match reports from the match commissioners