Gor Mahia got underway their CAF Champions League campaign on a high with an impressive 2-0 win over Equatorial Guinea side Leones Vegeterianos on Saturday, February 10, 2018

A goal by Kevin Omondi, coupled with an Ephrem Guikan stunner, saw Gor Mahia look forward to the second leg with one foot in the next round.

At the Bukhungu Stadium in Kakamega, AFC Leopards, was held to a 1-1 draw by Malagasy side Fosa Juniors on Sunday, February 11, 2018.

Rado Mbolasoa would, however, restore parity less than ten minutes later when he latched onto a loose ball, shook off a challenge from Leopards left back Isaac Oduro before firing past Gabriel Andika.

Leopards coach Robert Matano was evidently unhappy with his team’s performance but exuded confidence in Ingwe’s abilities ahead of the return match.

“We have ourselves to blame. My players didn’t play as per our plan but I am confident that we can get a positive result in Madagascar,” said the coach.

The second leg matches are set to be played in 10 days’ time, between 20th and 21st February 2018 with the aggregate winner set to gain qualification to the first round 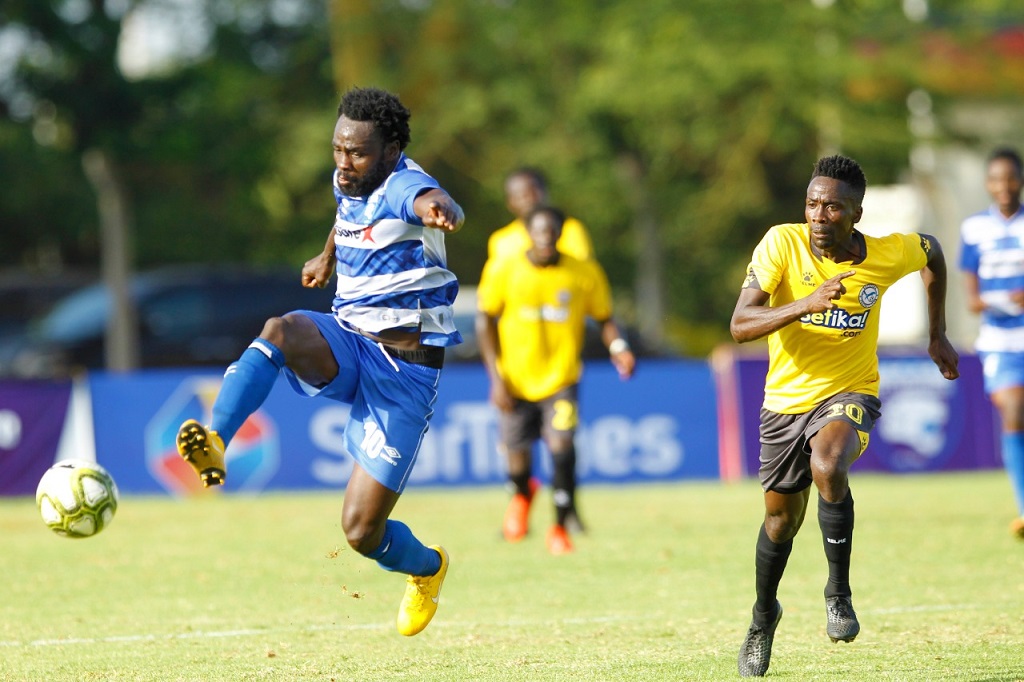