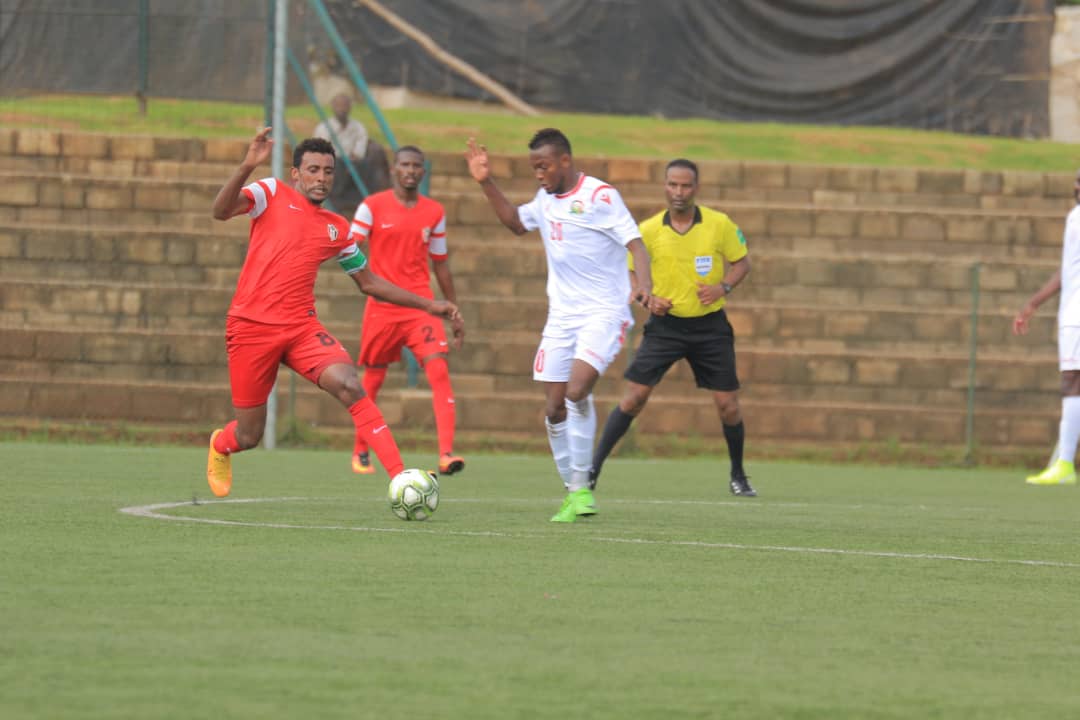 The Kenya national football team, Harambee Stars, kept alive their pursuit for a place in the 2019 Africa Cup of Nations when they held Ethiopia to a 0-0 draw in a match played on Wednesday, October 10, 2018, at the Bahir Dar Stadium.

Coming on the back of a historic 1-0 win over Ghana in their last match against Ghana at the MISC Kasarani, Kenya would have the better share of chances in the first half despite Ethiopia dominating proceedings. It ended 0-0 at halftime, nonetheless.

Upon resumption, the hosts would up the ante in search of a winner with their best chance coming at the hour mark when Shemeles Bekele hit the woodwork. Harambee Stars, however, contained the pressure at the fully packed stadium to come out with a point.

The two sides will face off in the return match on Sunday, October 14, 2018, at the MISC Kasarani starting 4 pm.