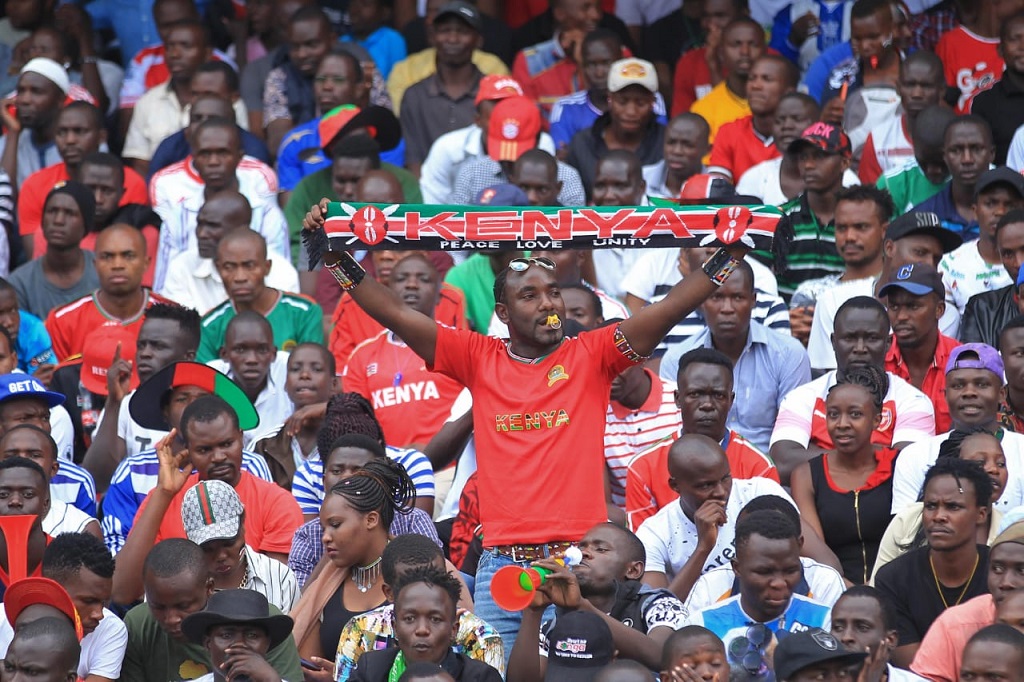 Preparations for Harambee Stars’ camp in France are in top gear as the team readies itself to grace the Africa Cup of Nations for the first time in 15 years.

The team is scheduled to jet out to Paris, on May 31, 2019, and has been booked at the French Rugby Federation, Marcoussis Cedex.

Stars will hold a 19-day residential camp before flying out to Cairo Egypt, on June 19, 2019, ahead of the continental showpiece.

Following the AFCON Draw held in April, Kenya will play her Group C matches at the 30 June Stadium in Cairo.

The first match will see Kenya face Algeria on June 23, 2019. Tanzania will be up next on June 27, before Harambee Stars wind it up with a match against Senegal on July 1, 2019.

Coach Sébastien Migné, meanwhile, is set to name the traveling squad in due course. 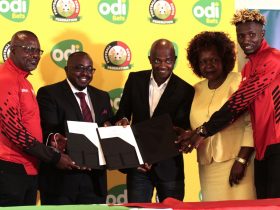