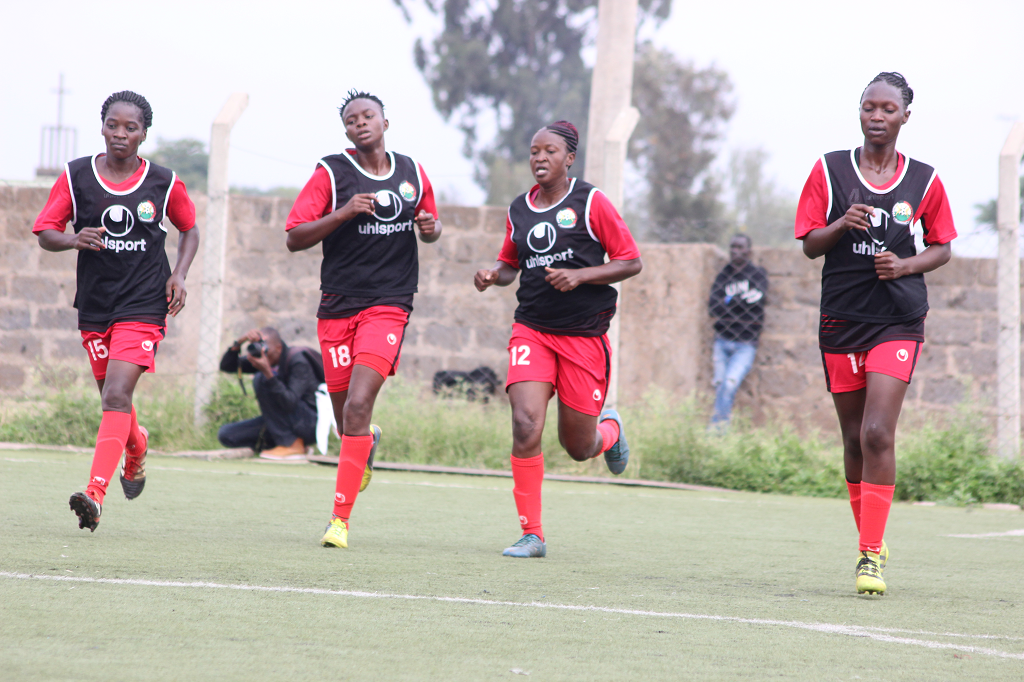 Coach David Ouma has named the starting lineup set to do duty against Tanzania in Kenya’s second match of the 2018 CECAFA Women Championships in Rwanda.

Esse Akida, Ruth Ingosi, and Vivian Nasaka have been drafted into the starting team in place of Terry Engesha, Cheris Avilia, and Wendy Achieng. Lilian Adera, Dorcas Shikobe and Elizabeth Ambogo, meanwhile, have once again been entrusted with the defensive duties.

Kenya lost 1-0 to Uganda in the opening match of the tourney on Thursday, July 19, 2018, and will be hoping to make amends against the defending champions, who also lost 1-0 to hosts Rwanda in their first match.

Also Read: All set for the FKF SportPesa Shield round of 16