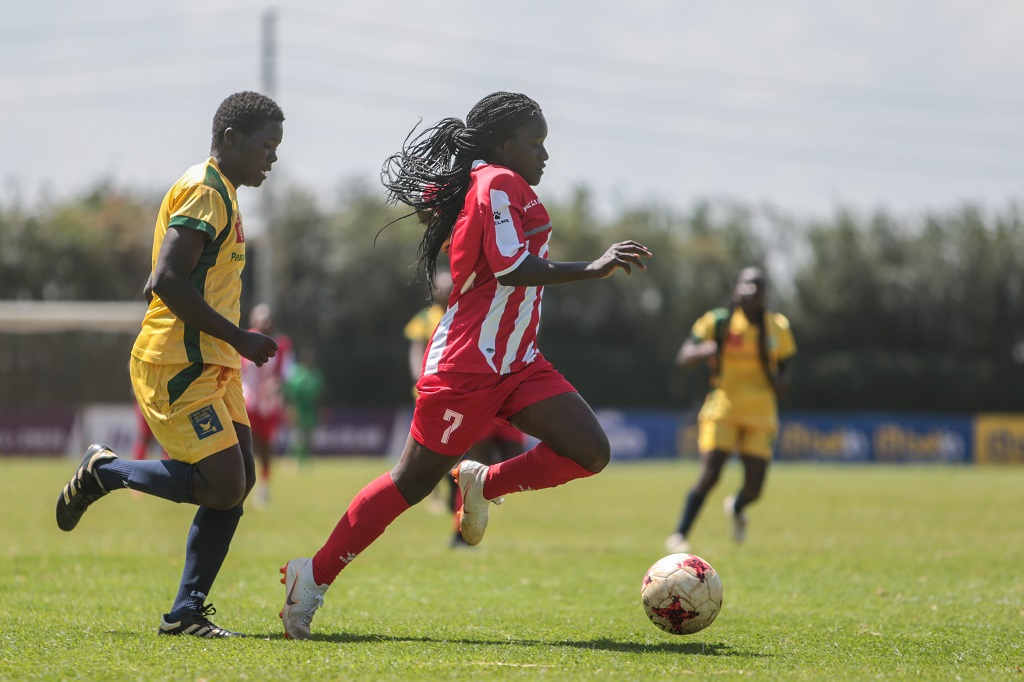 Harambee Stars built up on successive draws against Libya and Zanzibar to edge out Tanzania 1-0 in the final Group A match of the 2017 CECAFA Senior Challenge Cup played on December 11, 2017, at the Kenyatta Stadium in Machakos.

Vincent Oburu scored the lone goal of the match in the first half after good spadework by Ovella Ochieng, to consequently guarantee the hosts a semifinal berth.

Earlier on at the same venue, Libya registered a 1-0 win over Zanzibar while at the Bukhungu Stadium in Kakamega, South Sudan gave a spirited fight in their final match of the tourney, forcing Burundi to a 0-0 stalemate.

Kenya is set to face Group B runners-up Burundi in the semifinal slated for Thursday, December 14, 2017, at the Moi Stadium in Kisumu.

Group B winners Uganda, meanwhile, will be up against Zanzibar in the second semifinal slated for Friday, December 15, 2017.

The third place playoff and final have been scheduled for Sunday, December 17, 2017