Elite youth league in the offing for U13/ U15 academies

The Kenya U15 National team fell 4-0 to Uganda in the final of the CECAFA U15 Championships played on Friday August 30, 2019, at the Asmara Stadium in Eritrea.

A brace by Abasi Kyeyune that came after goals apiece by Devis Ogwal and Travis Mutyaba saw the Junior Stars sum up their campaign with a loss in their final match. 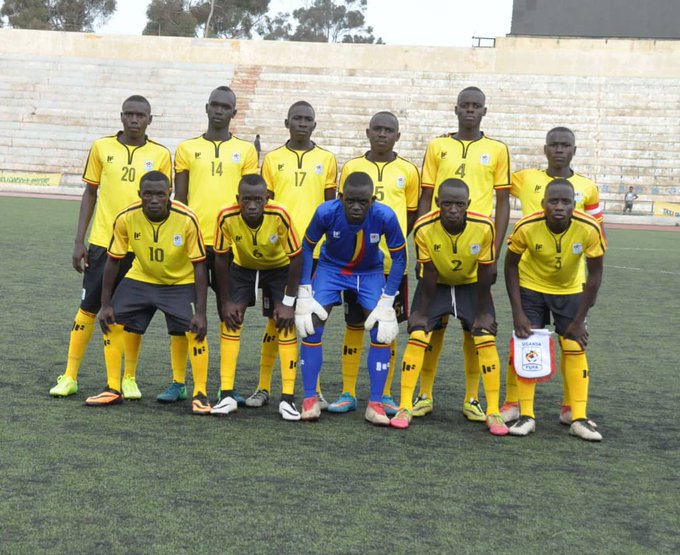 The team had earlier on beaten Rwanda 4-2 in post-match penalties in the semifinals, after a 1-1 draw in normal time, to book a place in the finals.

The team is set to jet back on Saturday evening from Eritrea and will head back to their residence, the FKF Center of Excellence, where they are on a homeschooling program.

Kenya U15 Junior Stars jet back from CECAFA exploits in Eritrea