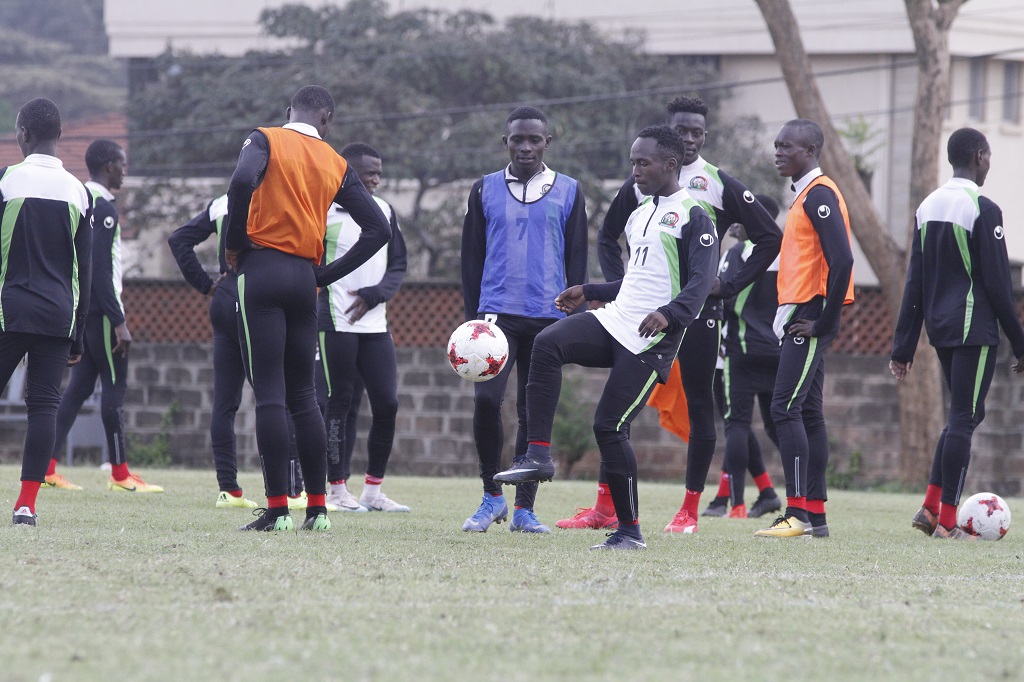 Rising Stars kicks off preps for CECAFA U20 Championships

The Kenya U20 National team is through to the semifinals of the ongoing CECAFA U20 Championships in Arusha, Tanzania after they won Sudan 2-1 in their final group stage match on Friday, November 27, 2020.

The first half of the game was rather subtle as both teams tried to create chances to bag a goal but fell naught with the sound of the buzzer ending the scores at 0-0.

A perfectly calculated free-kick pass from Benson Ochieng created an opportune chance for Fortune Omoto to elegantly net the ball past the Sudan goalkeeper at the 6oth minute, giving Kenya a 1-0 lead.

Sudan side managed to maneuver past the Kenyan defense bagging the equalizing goal at the 83rd minute, however, Benson Omala scored the winning goal in two minutes past stoppage time to see Kenya through with a whopping six points to their name.

Up next is the regional showpiece semis against Uganda on Monday, November 27, 2020, at the Black Rhino Academy at 12 Noon as Tanzania also face off with South Sudan at the same grounds at 3:30 pm.