The Chapa Dimba na Safaricom Youth Tournament enters its penultimate stage in Eastern Region with the finals set to be played on Saturday, March 9, and Sunday, March 10, 2019, at the Kitui Showgrounds.

They will thus battle it out in the semifinals on Saturday, where two winners in each category will proceed to the finals set to be played on Sunday.

The overall winners in the region will take home KES 200,000 each and will also qualify for the national finals where the champions in both the men and women categories will walk away with KES 1 Million.

Talented players, both boys, and girls will also be scouted and will be drafted in an all-star team that will enjoy a training camp in Spain. 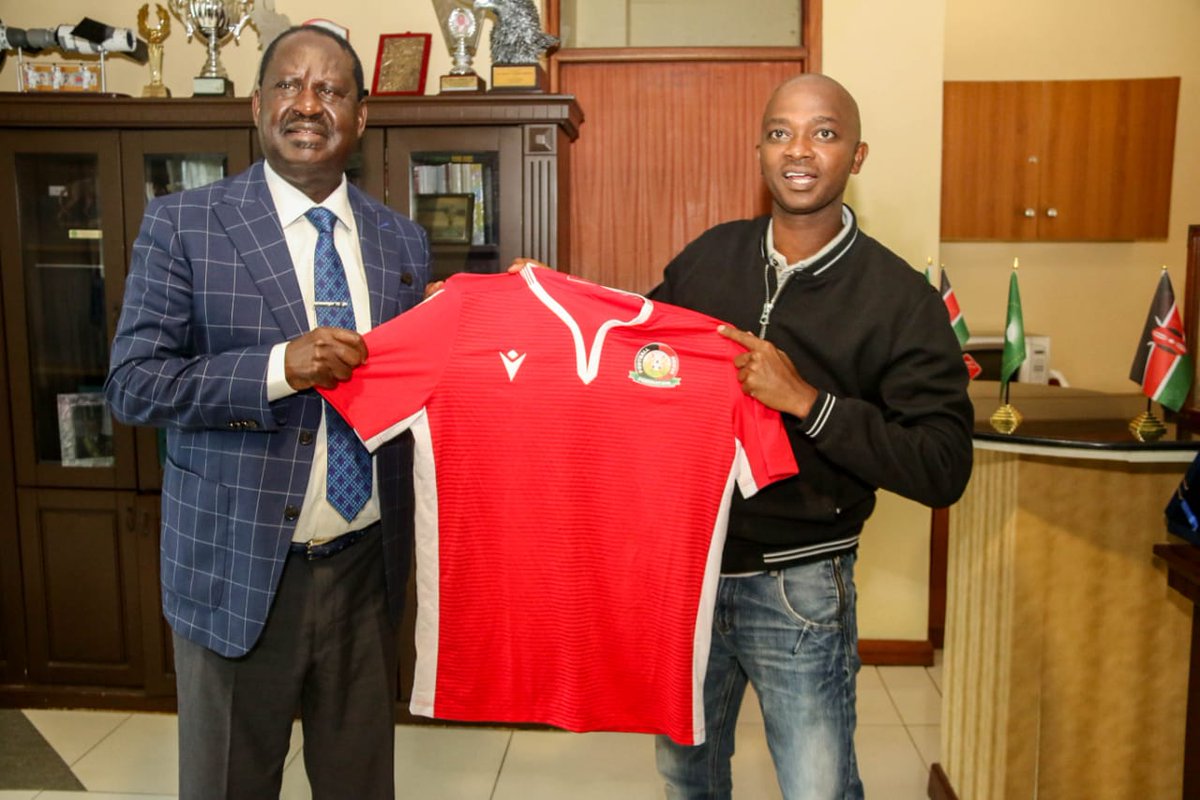