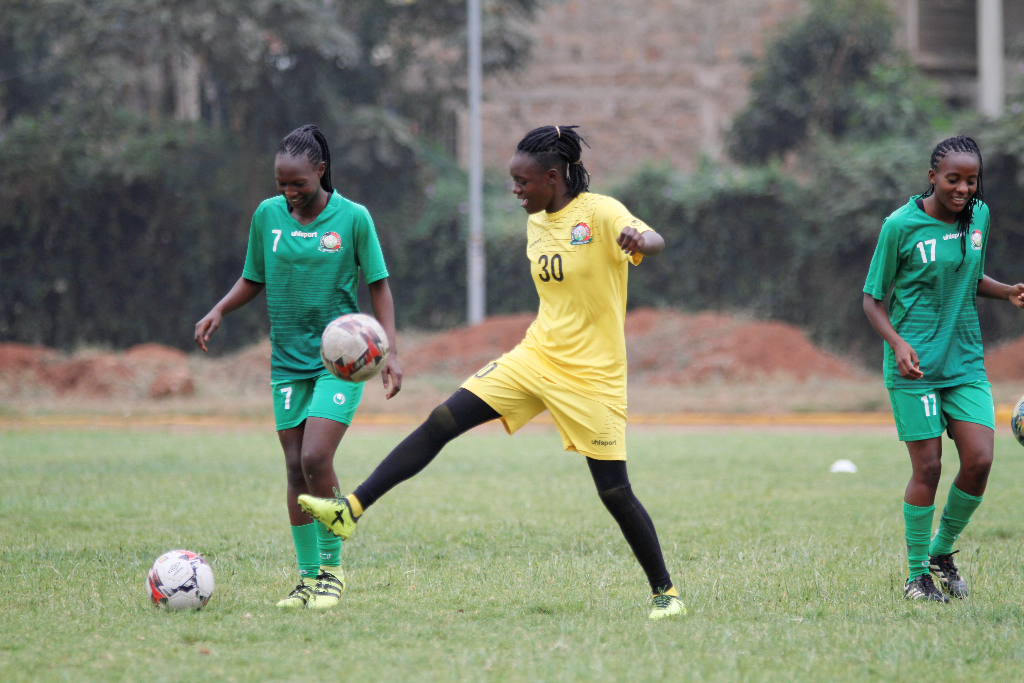 All is set for the Western Region Chapa Dimba na Safaricom Youth tournament finals, slated for Saturday, February 3, 2017, and Sunday, February 4, 2017, at the Kanduyi Stadium in Bungoma.

The games will be preceded by a coaching seminar, set to be conducted by FKF Technical Director Andreas Spier. The seminar is aimed at capacity building of grassroots coaches, in line with Football Kenya Federation’s long-term vision of improving the levels of the game at the grassroots.

Also Read: U20 team set to hit camp ahead of African Youth Championships

On Saturday, Bishop Njenga Girls, Chelebei, Kingandole, and Shinyalu will contest the girls’ semifinal while the boys’ semis, set to be played later in the day, will pit Mukumu against Emanami and Lugari Blue Saint against Kapswokony.

Winners of both semifinals will face off in the final on Sunday, to determine which teams represent Western Region in the National finals later this year.