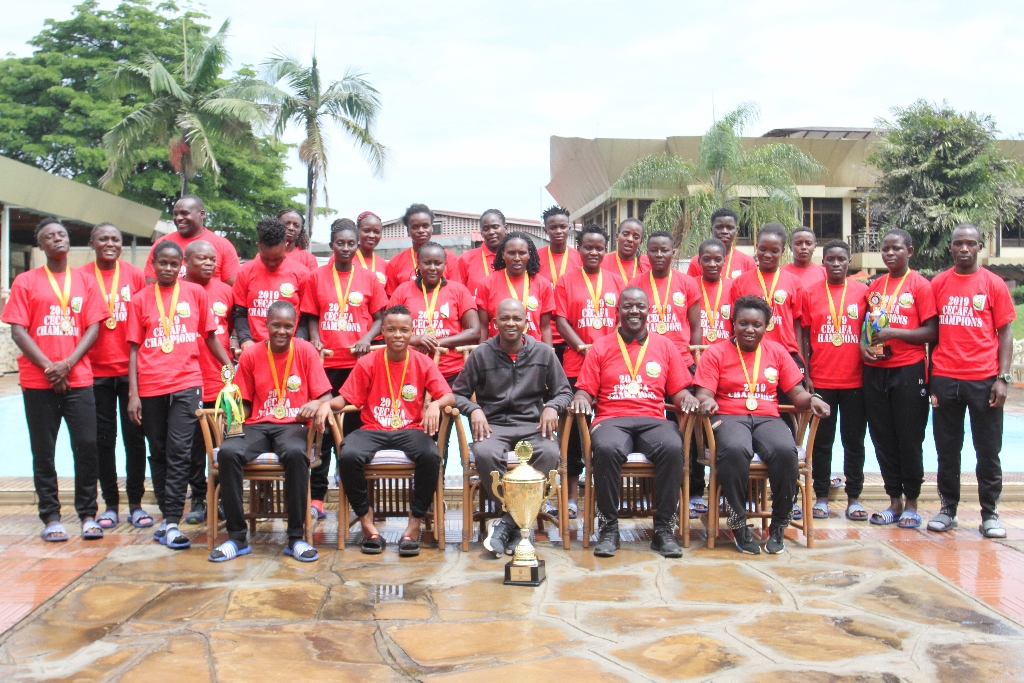 Harambee Starlets is set to face Chile in their second match of the Turkish Women Cup on Saturday, March 7, 2020, at the Starlight Sport Complex.

Starlets safely arrived in Alanya, Turkey on Tuesday ahead of the tournament, and have since beat Northern Ireland 2-0 on Wednesday, March 4, 2020.

“Chile is a strong side. We will exert our style of play to try and minimize their threats,” said coach Ouma.

“We are aware of their strong points, and will be keen on them tomorrow. If we can keep our awareness on these threats, then we are capable of getting a positive result against them,” he added

Up next, Starlets are set to play against Uzbekistan on Tuesday, March 10,2020 at the Starlight Sport Complex, starting 11 am.

Starlets will have a game against Tanzania for the upcoming Africa Women Cup of Nations in April. The winner of the first round tie will face off with either DR Congo or Sao Tome and Principe in the second and final qualifying round.