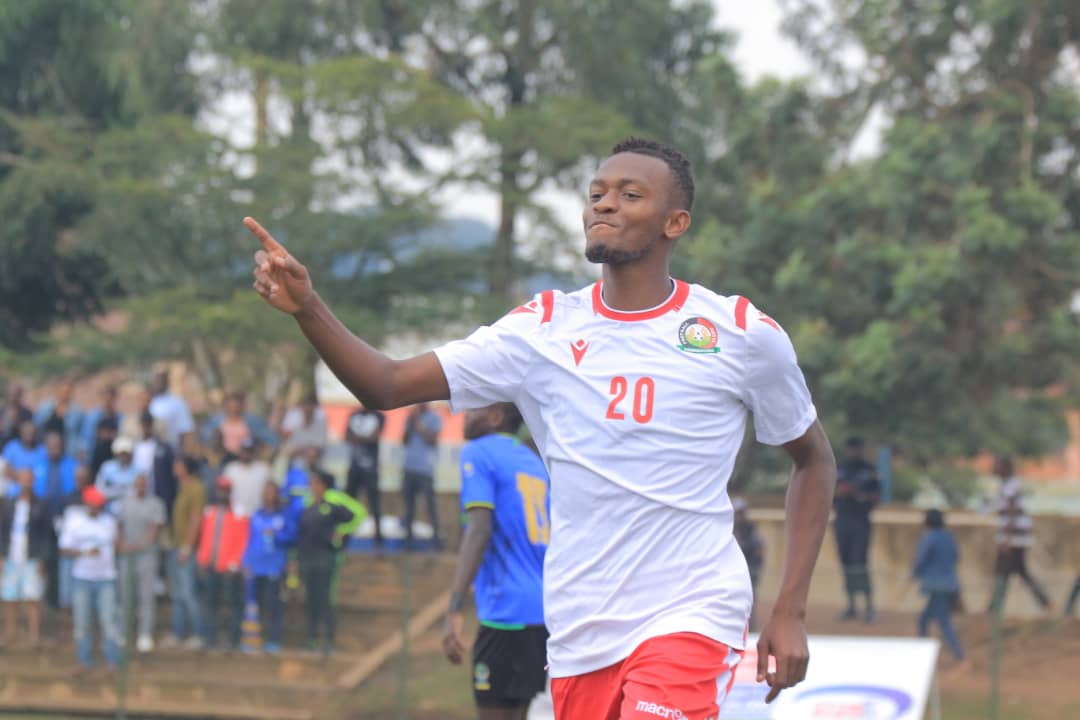 Confederation of African Football (CAF) has set the dates for the first round of the 2020 Africa Nations Championships (CHAN) Qualifiers, where Kenya has been drawn against Burundi.

Kenya will be looking to make a maiden appearance at the 16-team tourney, set to be held in Ethiopia in January 2020. The tournament is reserved exclusively for players actively featuring in their respective national championships.

Harambee Stars, is in the meantime, set to check into camp on March 17, 2019, ahead of the upcoming Africa Cup of Nations Qualifier against Ghana, slated for March 23, 2019, in Accra.

This as the U23 team, the Emerging Stars, are set to hit camp on March 11, 2019, in preparation for their two-legged Olympics Qualifier against Sudan, whose first leg is set to be played on March 20, 2019, at the Khartoum Stadium in Sudan with the second leg slated for March 24, 2019, at the MISC Kasarani. 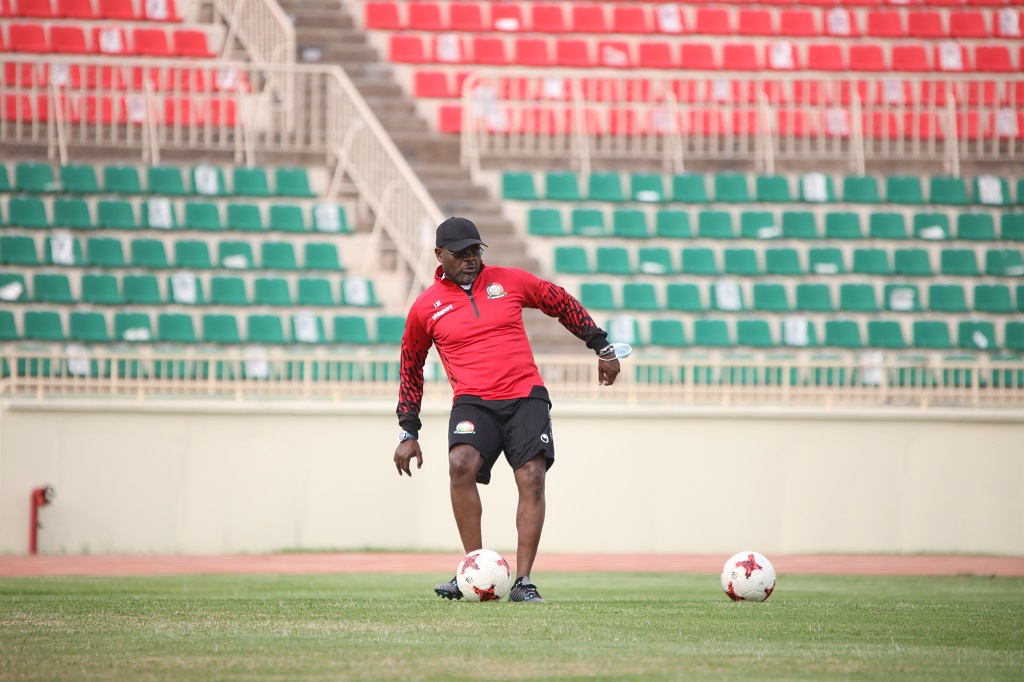