Eldoret Youth is back at the summit of Zone B of the FKF Division One League, despite having played a match less, following their 0-1 win over Timsales on Saturday, August 18, 2018. Abraham Kogei scored the lone goal.

The win consequently saw the Eldoret based side attain 45 points from 17 matches. Second-placed Shabana trails by two points, having, however, played a match more.

In Zone A, Fortune Sacco kept their lead intact despite losing 2-0 to SS Assad at the Ukunda Show Grounds. Fortune has managed 41 points from 17 matches so far this season, with second-placed Mwatate United trailing by three points despite having played a match more. 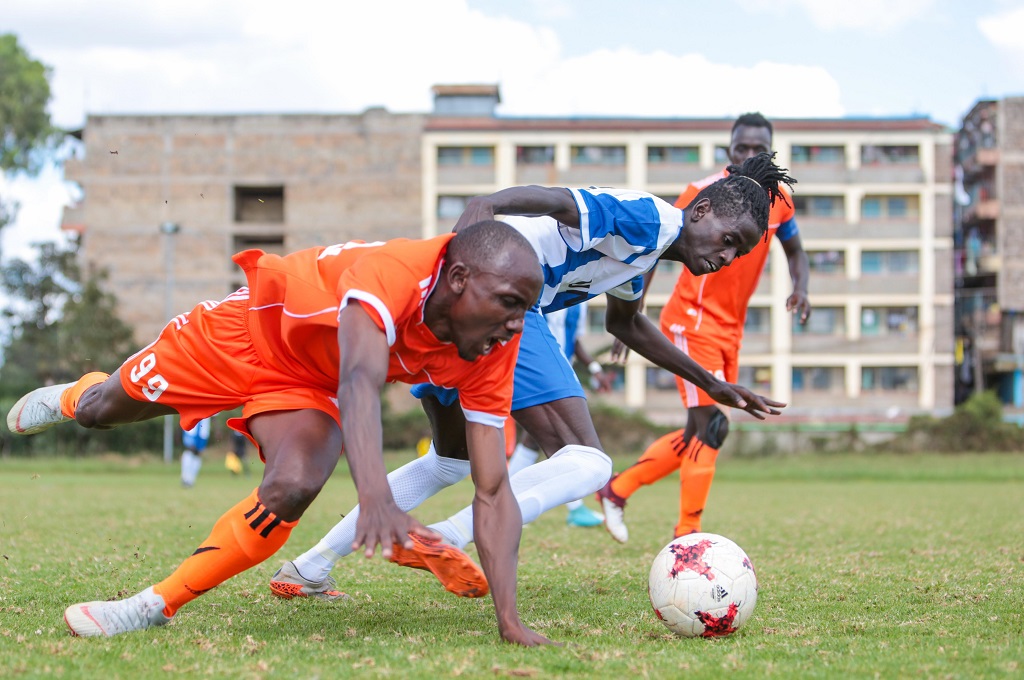 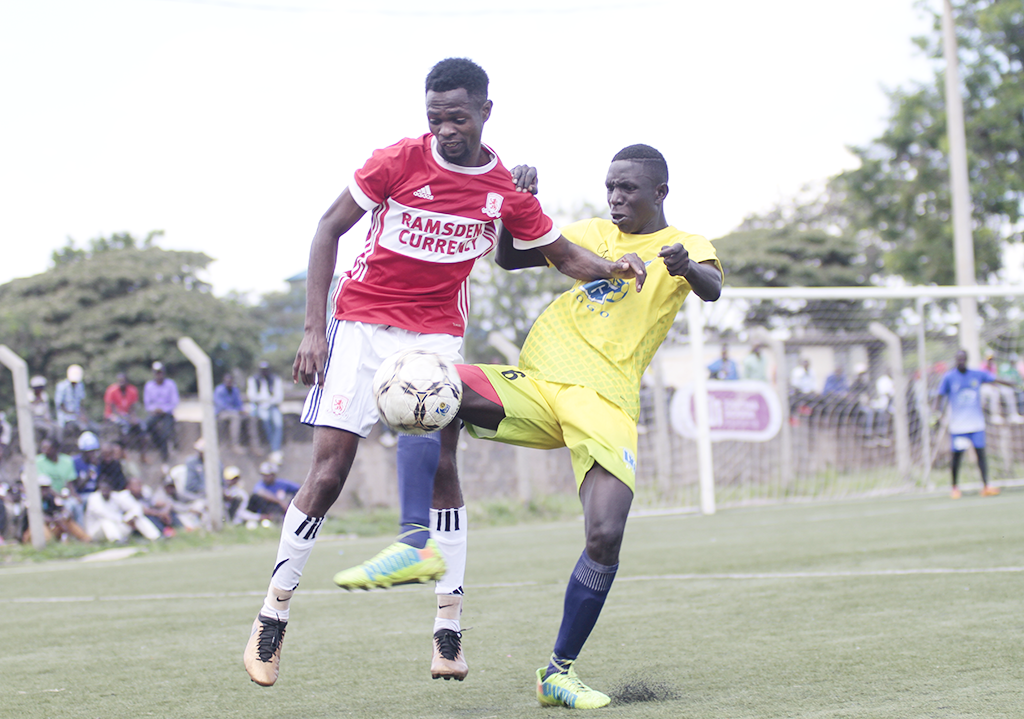 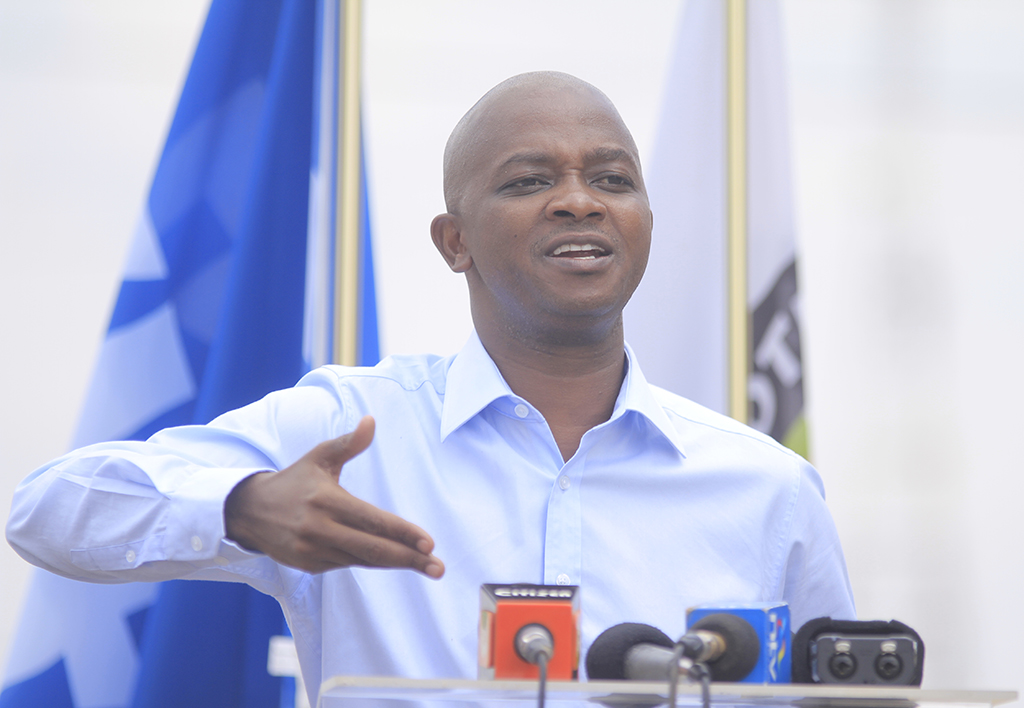