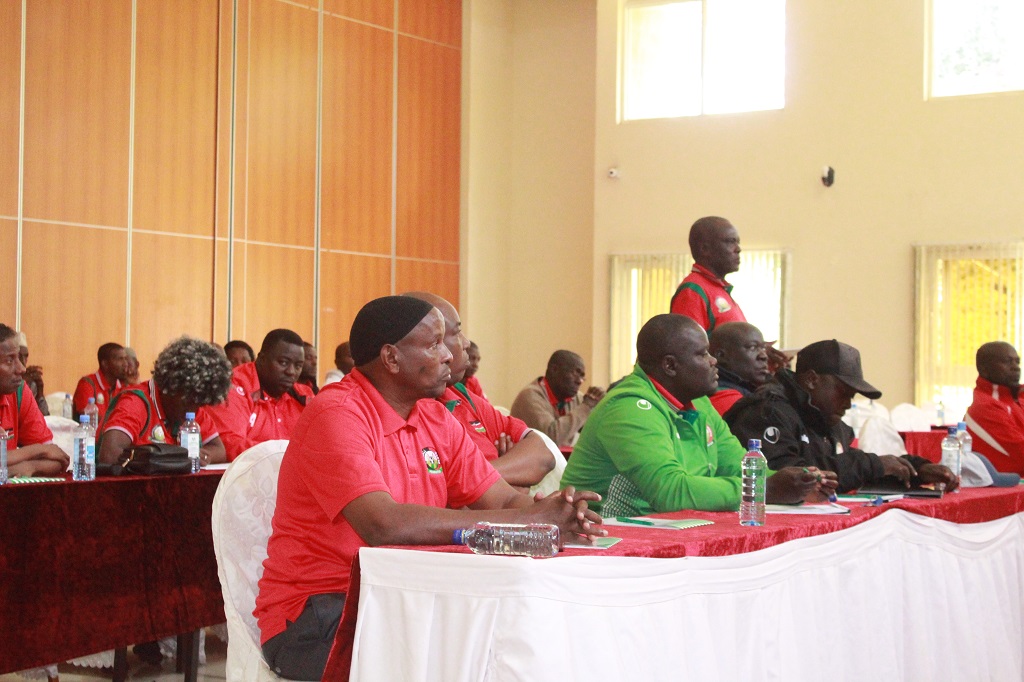 This ahead of Tuesday’s Special General Meeting which will serve to pass crucial decisions concerning the upcoming FKF Elections, to be held in the first trimester of 2020.