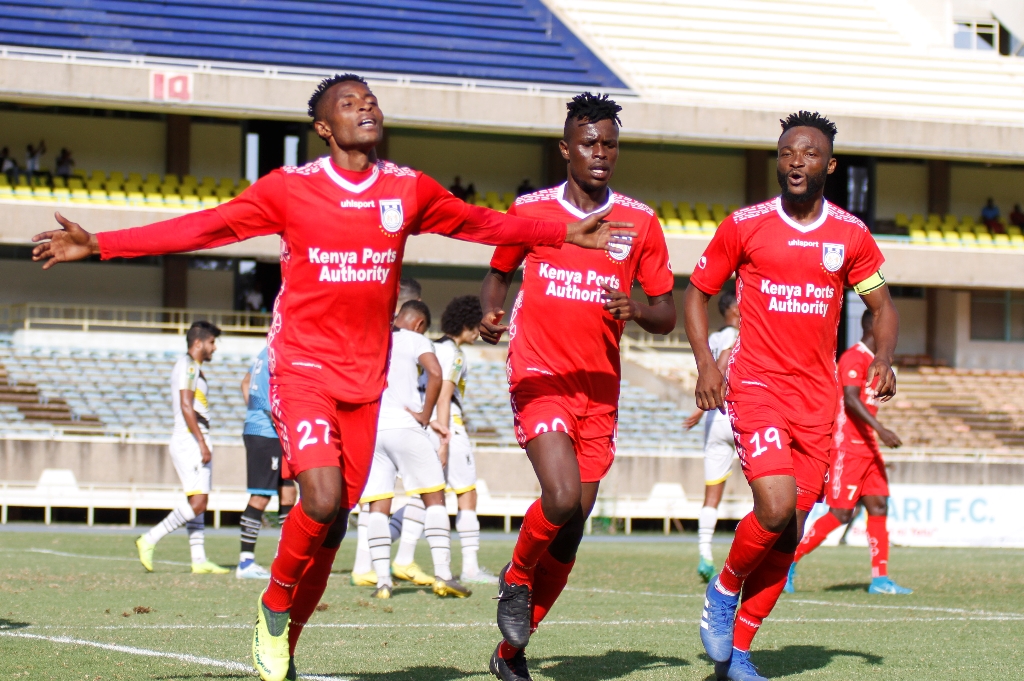 Dates have been set for the FKF Cup, which brings together clubs affiliated to Football Kenya Federation in a knockout competition.

The competition, whose winner gets a chance to represent Kenya in the CAF Confederations Cup, will officially get underway on January 8/9, 2019, when the draw will be conducted.

The winners of the FKF Cup Tournament will be pooled to play in the CAF Confederations Cup. Bandari FC won the FKF Cup  2018/2019 season.

Dates have been set for the FKF Cup knockout competition. Will Bandari defend their title and maintain their place in continental football? https://t.co/fqgBVKEqRN pic.twitter.com/DnJ5FPFA2q