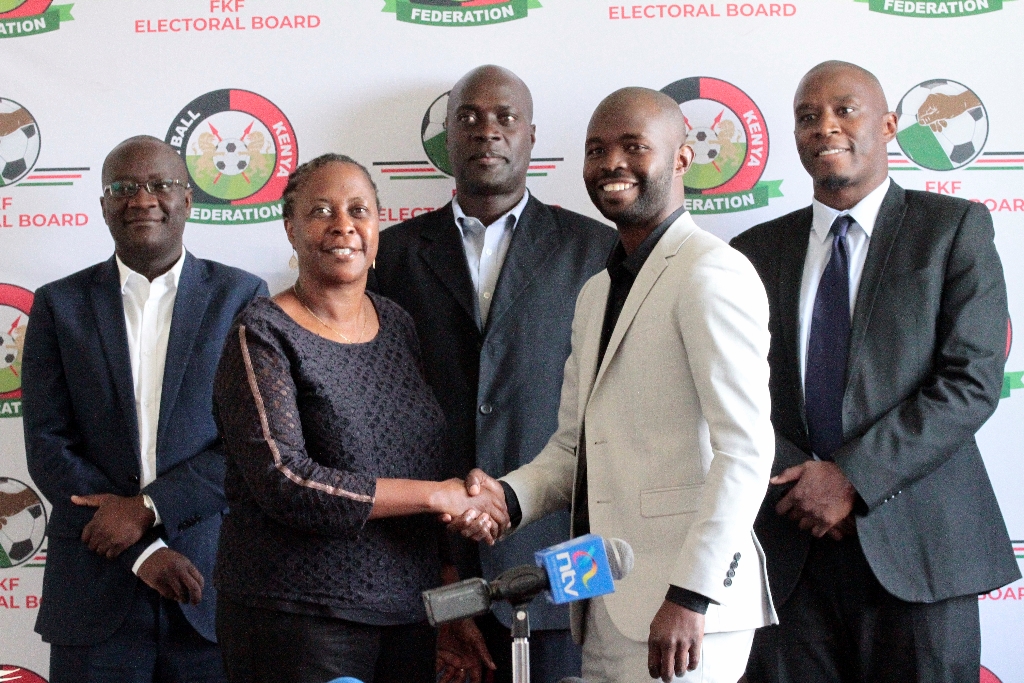 Football Kenya Federation has issued a notice to all its members to hold engagement meetings aimed at deliberating on the 2019/2019 FKF electoral Code.

This comes after the Sports Disputes Tribunal ruling dated December 3, 2019, which nullified the FKF county elections held on November 23, 2019, and subsequently canceled the national elections that were to be held on Saturday, December 7, 2019.

“…the FKF National Executive Committee in a meeting held on December 5, 2019, passed a resolution to comply with the orders of the Sports Dispute Tribunal,” read part of the letter, signed by FKF Ag. CEO, Barry Otieno.

“Kindly note that all 20 branches shall be required to send back such minutes of the deliberations to the FKF General Secretary on or before January 8, 2020. Thereafter, the National Executive Committee shall convene to consider such deliberations, upon which notice for a special general meeting shall be issued,” continued the letter. 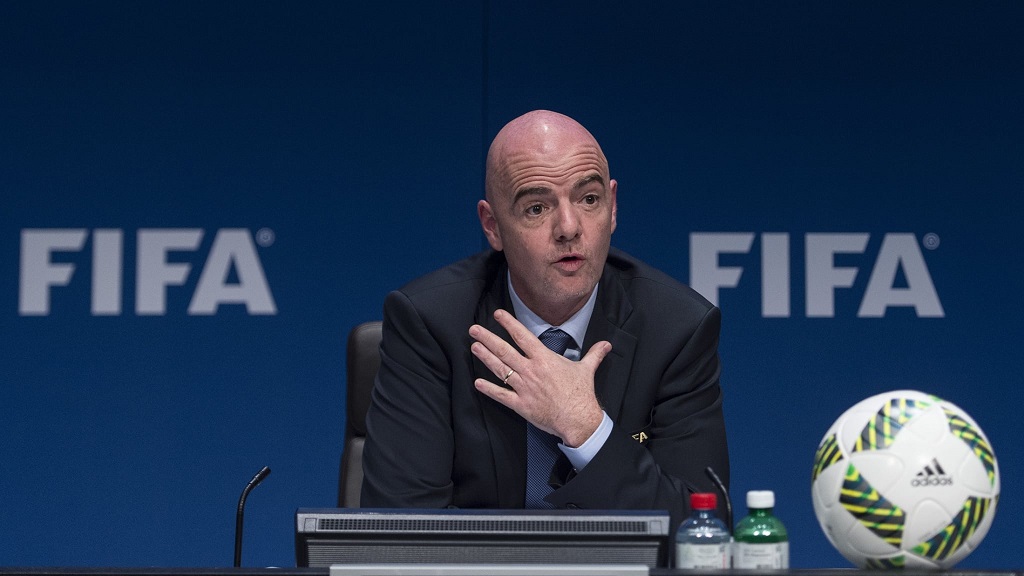 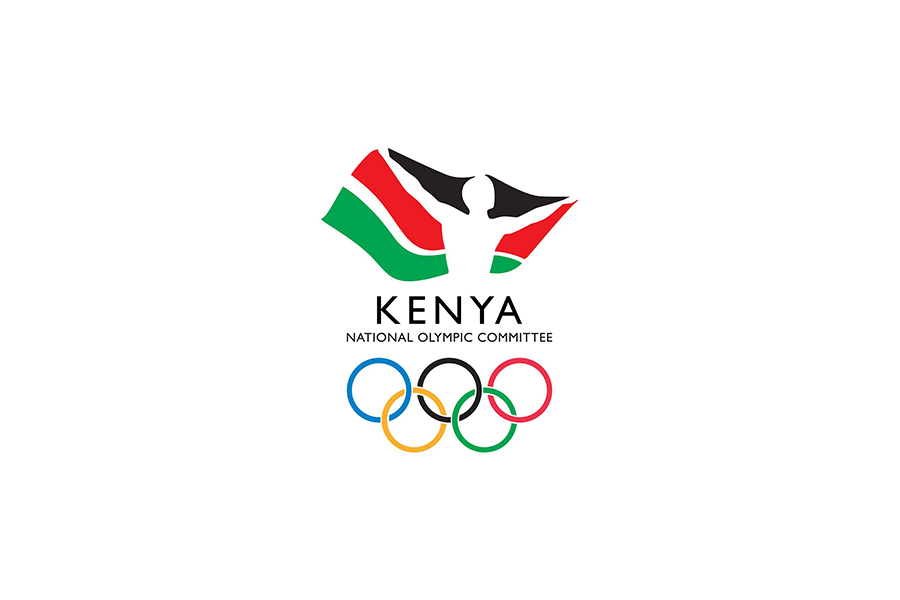 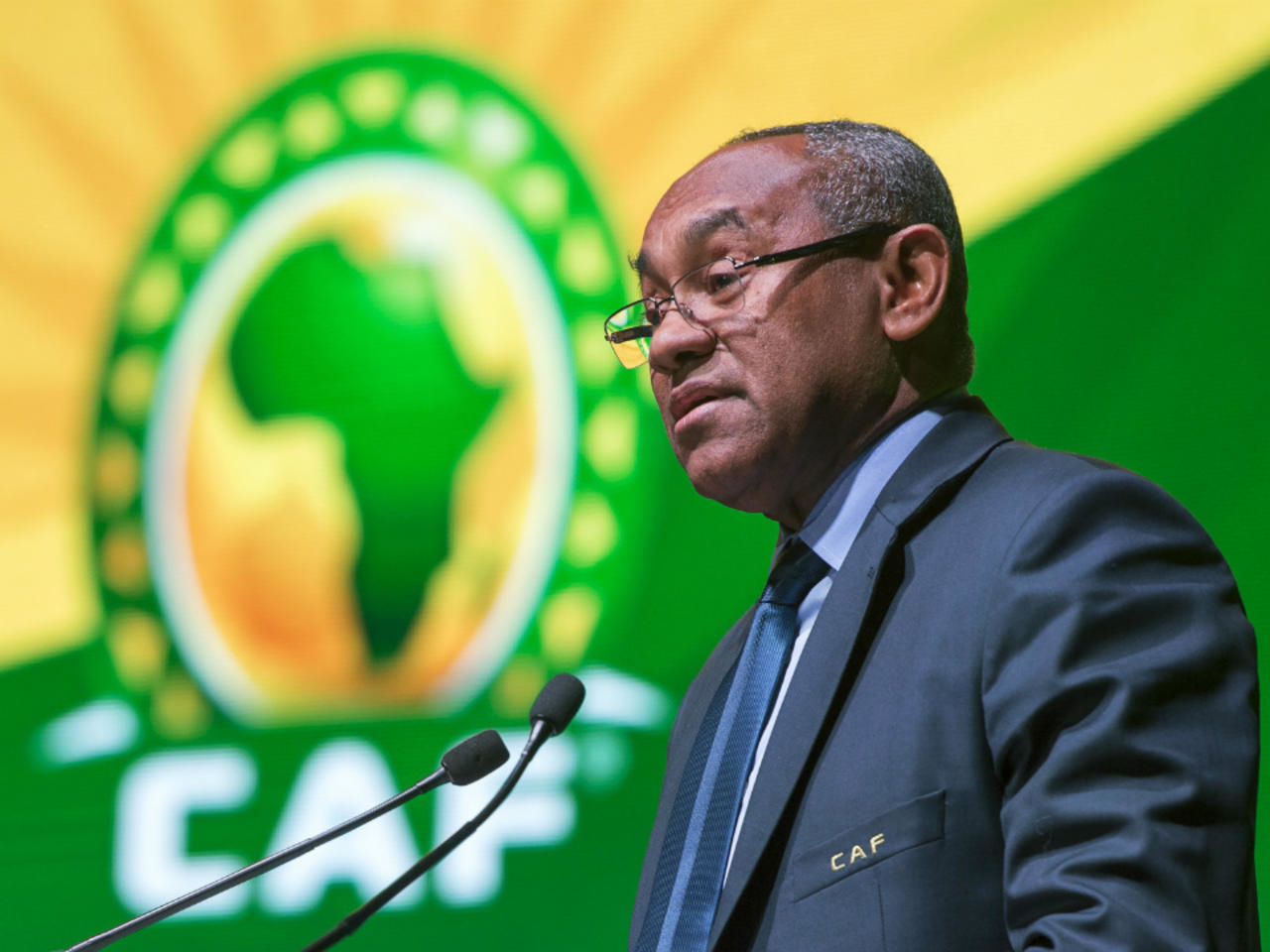 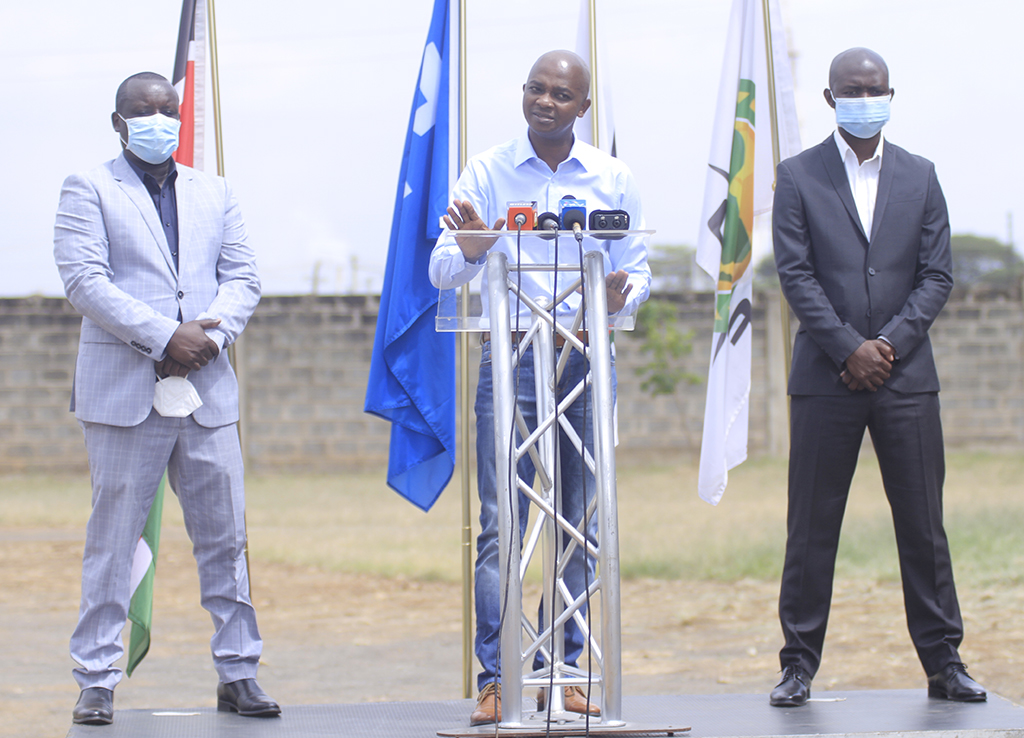