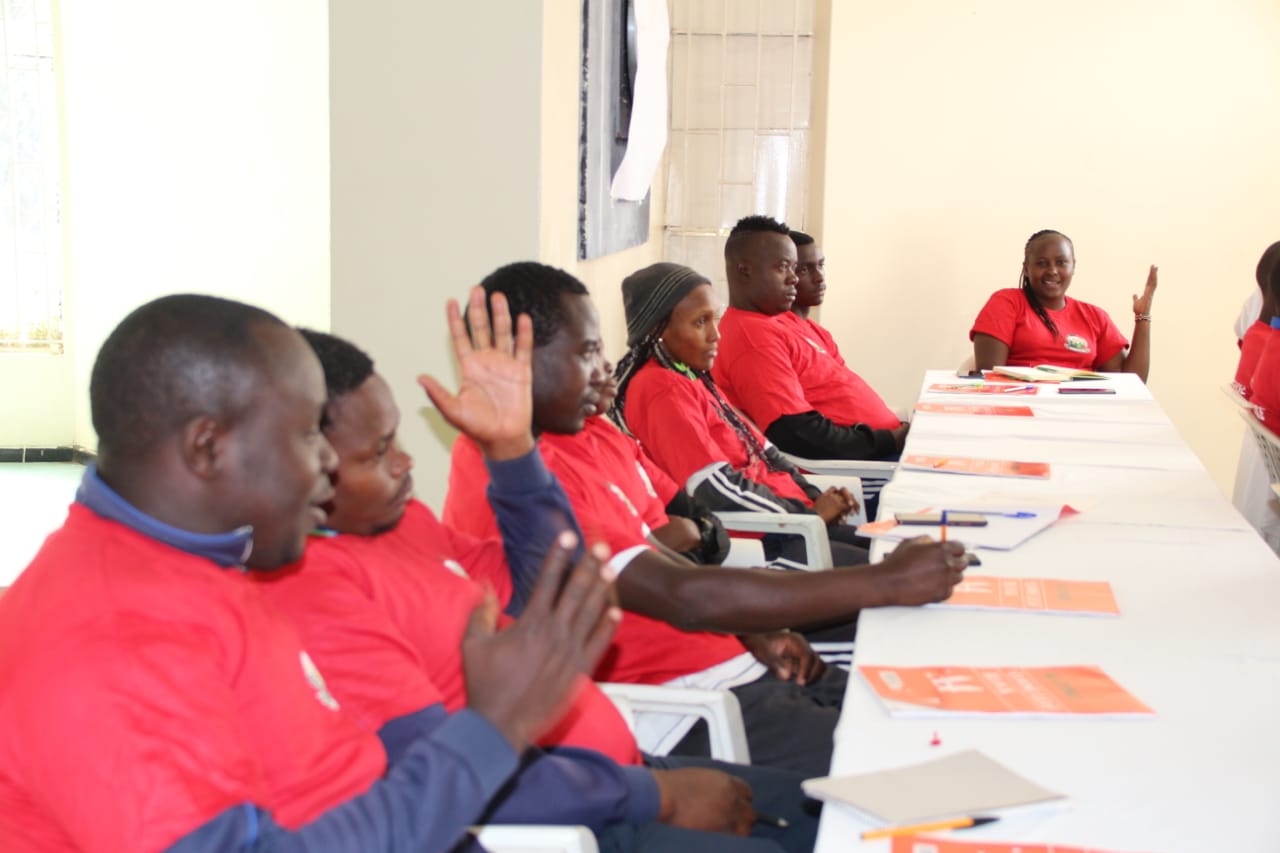 Football Kenya Federation has today, Monday, February 26, 2018, rolled out a four-day Goalkeeping Course at the Kenya School of Special Education (KISE) in Kasarani.

“We are committed to positively changing the game by ensuring that we provide quality education for our coaches,” said FKF Technical Director Andreas Spier.

“It is our belief that the course will not only help build capacity but will also bridge a gap that has in the past denied local coaches job opportunities both home and abroad,” he added.

Posta Rangers goalkeeping coach Lawrence Webo, who is among a number of top-flight coaches taking part in the course, was ecstatic about it, noting that it is a positive step in improving the levels of goalkeeping in the country.

“I’m thankful to FKF for giving us this opportunity to learn, not only from an expert but also from ourselves as coaches,” he said

“If we implement what we have learned here, we will realize positive changes,” added the coach while boasting of his understudy Patrick Matasi, who saved crucial spot-kicks to see Kenya win the 2017 CECAFA Senior Challenge Cup in Machakos.

Also in attendance is Bandari goalkeepers coach Wilson Oburu Obungu, who is transitioning into coaching after guiding the coastal club from the back last season.

“As a former player who is transitioning to coaching, I’m happy to be undertaking this course. It is an entry point into my new career, as I pass my skills to the new generation,” said Obungu

Also rolled out in various parts of the country is the Basic/Advanced Coaching Course, which targets grassroots coaches who lack basic knowledge in coaching. The course will be held in six phases, between February 26, 2018, and August 31, 2018, across all the FKF Branches.

These courses are part of an education initiative taken up by the Federation with an aim of training 10,000 coaches in Basic/Advanced coaching, as well as creating a pool of local coaches with CAF C, CAF B, and CAF A licenses within the next two years. 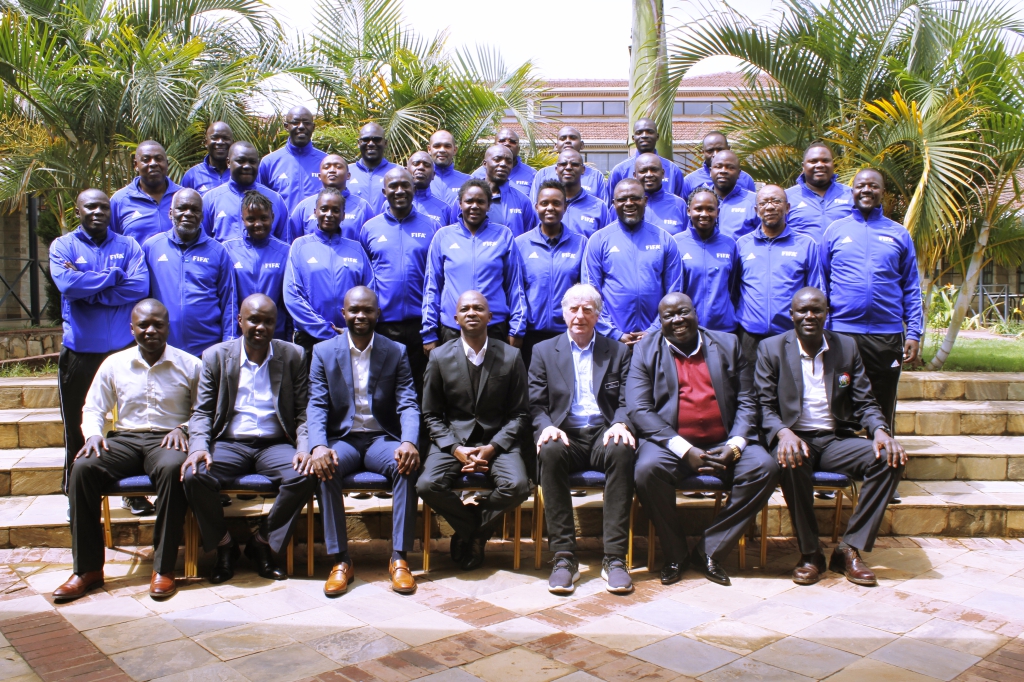 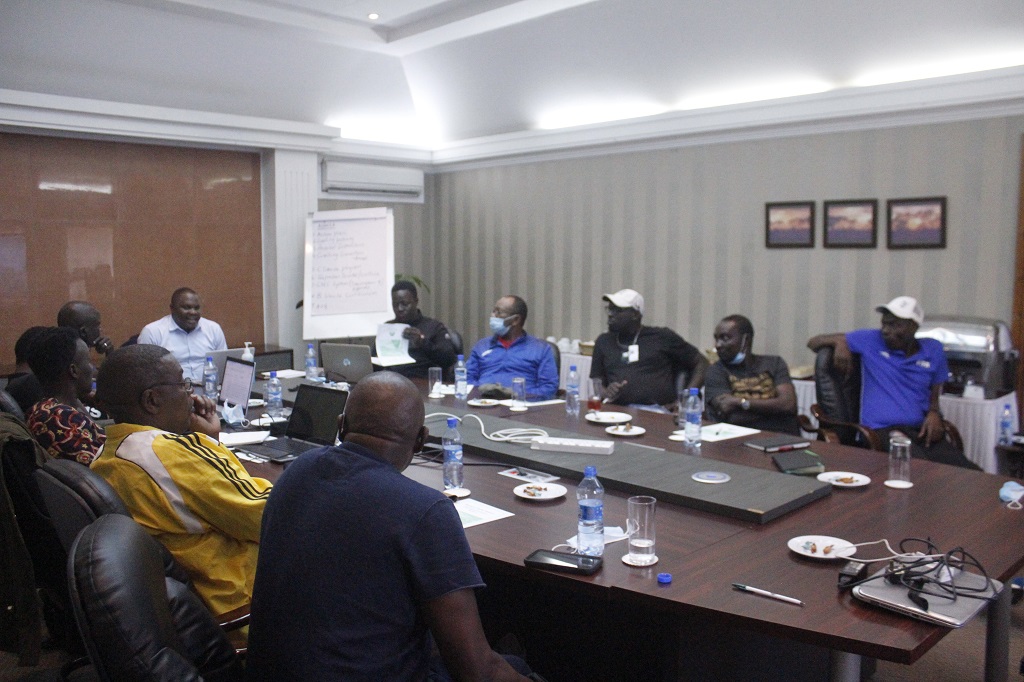 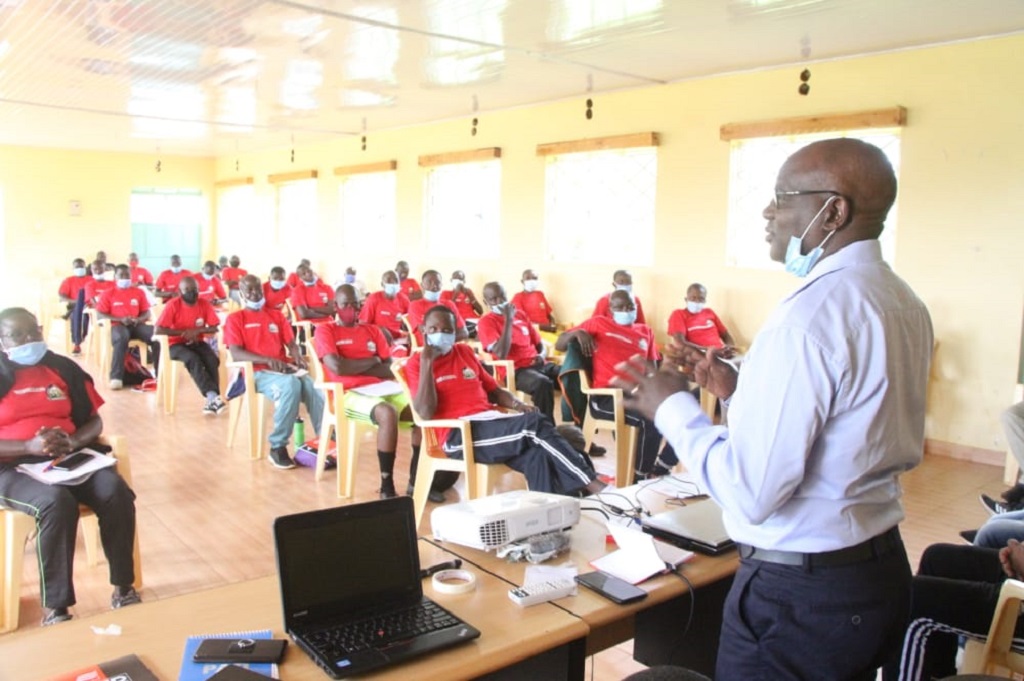 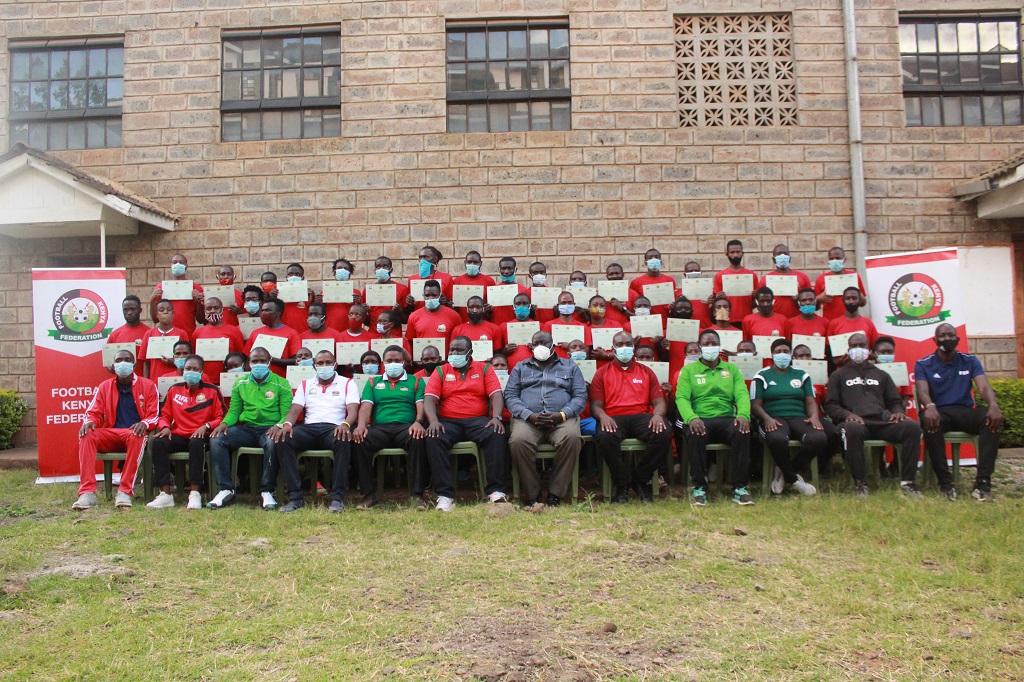