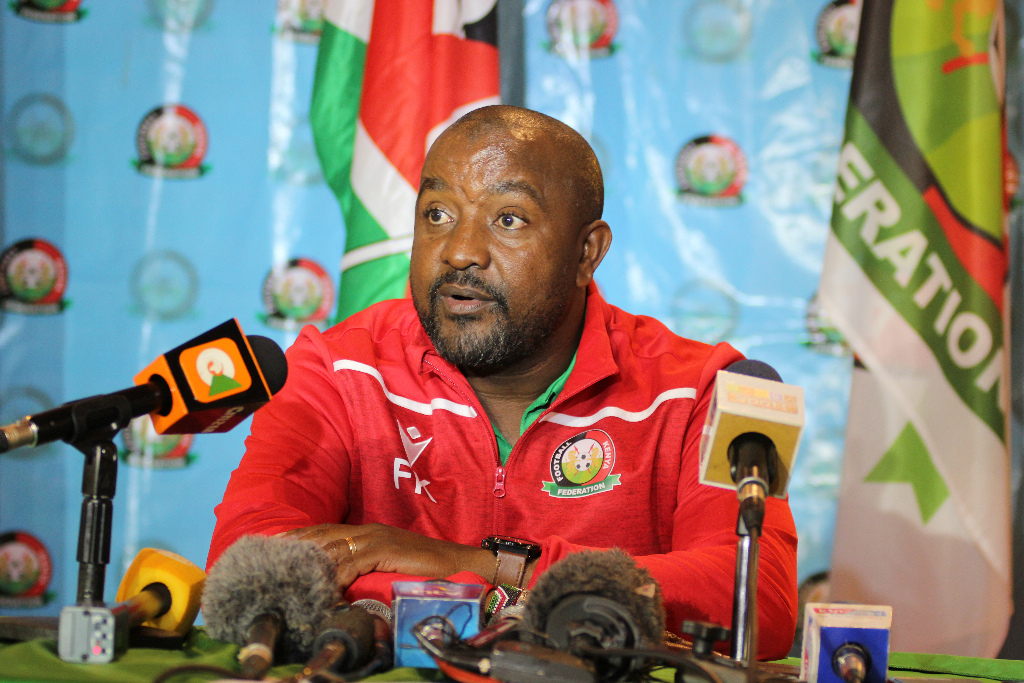 The remarks by the FKF president come a few days after the team touched down in Egypt for the 2019 AFCON tournament.

“We are impressed not only with the team’s preparation in France but also with the logistics and planning around it,” said the president.

“OneGoalPro, who came highly recommended by the coach because of footballing reasons have done a tremendous job for us.

“This has been demonstrated by the two high profile friendlies we played in France and Spain as well as their high level of confidentiality that ensured we touched down in Cairo without exposing the coach’s training methods, secrets and tactics, added Mwendwa.

The agency has, in the run-up to the 2019 Africa Cup of Nations scheduled to begin on June 21, 2019, in Egypt, organized training camps and matches for Morocco, Zambia, Cameroon, Mali, Uganda, and DRC Congo.