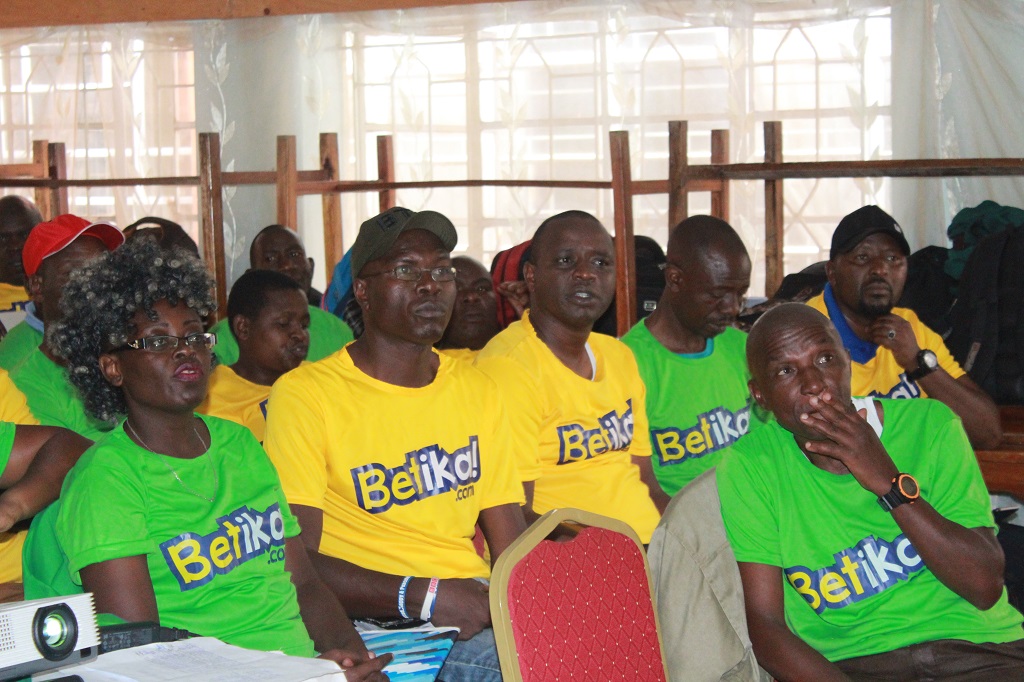 Curtains have come down on a three-day referees and match commissioners course on Wednesday,February 5, 2020, in Kakamega

The three-day course, which kicked off on Monday, February 3,2020, saw 360 referees and match commissioners  taken through changes of  the laws of the game as well as fitness tests.

“The participants are now up too speed on the amendment of the laws of the game and I believe they are ready to effectively run  their league matches without any hitches,” said Mr.Kirwa.

360 referees and match commissioners took part in the course, which entailed fitness tests, new techniques and modules as well as amendments to the rules of the game.

CECAFA U20: Rising Stars brace for semis with Uganda 0

CECAFA U20: Rising Stars through to semis with win over Sudan 0