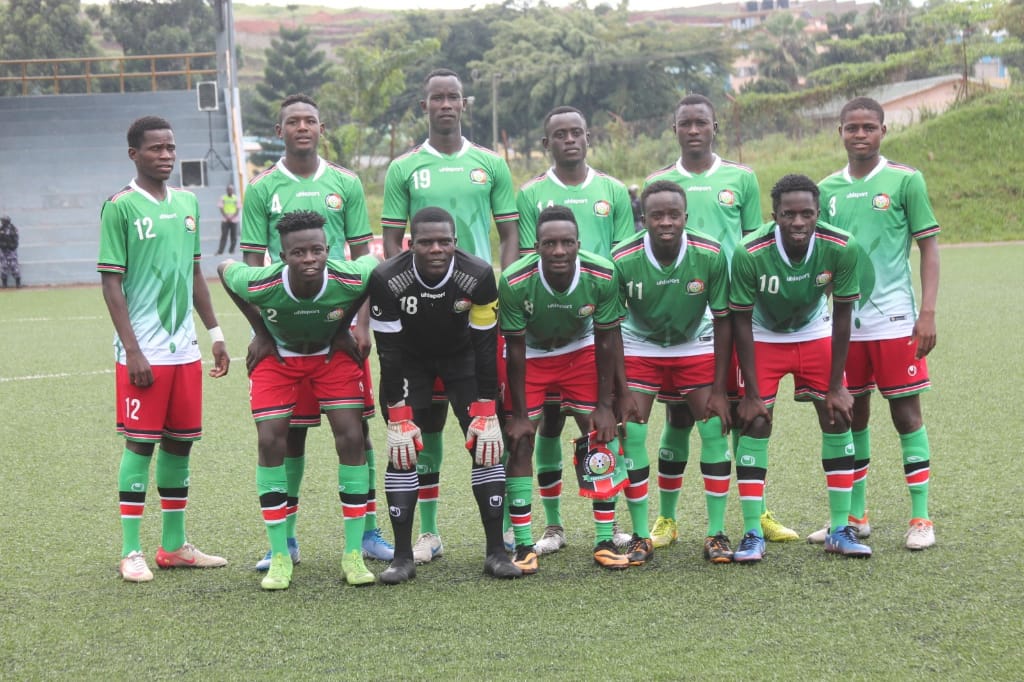 Rising Stars all set for CECAFA U20 semis against Eritrea

Football Kenya Federation will from Monday, February 19, 2018, hold trials for the Kenya National U20 team (Rising Stars) that is set to take part in a four Nation tournament in Egypt between March 18th and 28th, 2018.

A total of 99 players scouted across the country will take part in the four-day trial exercise at the MISC Kasarani, that will culminate with the selection of the final team set to represent the country in Cairo.

“That is why we have not only put in place an elaborate scouting network that ensures no deserving player is left out, but that we also find quality players within the required age bracket,” explained Mr. Muthomi.

International players, as well as players who will be scouted from the Chapa Dimba na Safaricom Central and Nairobi editions, will also join the team in the course of next week.