AFC Leopards will travel to Naivasha to face Rain Forest in one of 14 FKF SportPesa Shield matches set to be played this weekend.

The match will be played on Sunday, June 24, 2018, starting at 3 pm, with Division One side Vegpro FC scheduled to host 2017 semifinalists Vihiga United starting at 1 pm at the same venue.

Leopards needed a late goal by Marvin Omondi to edge 2-1 past Shabana in the round of 64 while Rainforest got easy passage after Sony Sugar failed to travel in time for the match.

On Saturday, Kenyan Premier League sides Kariobangi Sharks and Wazito will face off at Camp Toyoyo with Leysa FC hosting KCB in a preceding fixture at the venue.

This shall be the home of all news and happenings around the first tier League in Kenya 🇰🇪 under the title sponsorship of @BetKingKenya https://t.co/vjddypYxHD
2
6
Football Kenya Federation @Football_Kenya

Find out more about our Deputy Competitions Manager, Doreen Nabwire, and what she has been up to, in this feature by @CAF_Online
https://t.co/H1t24EWN9x
View on Twitter
6
21
Football Kenya Federation @Football_Kenya 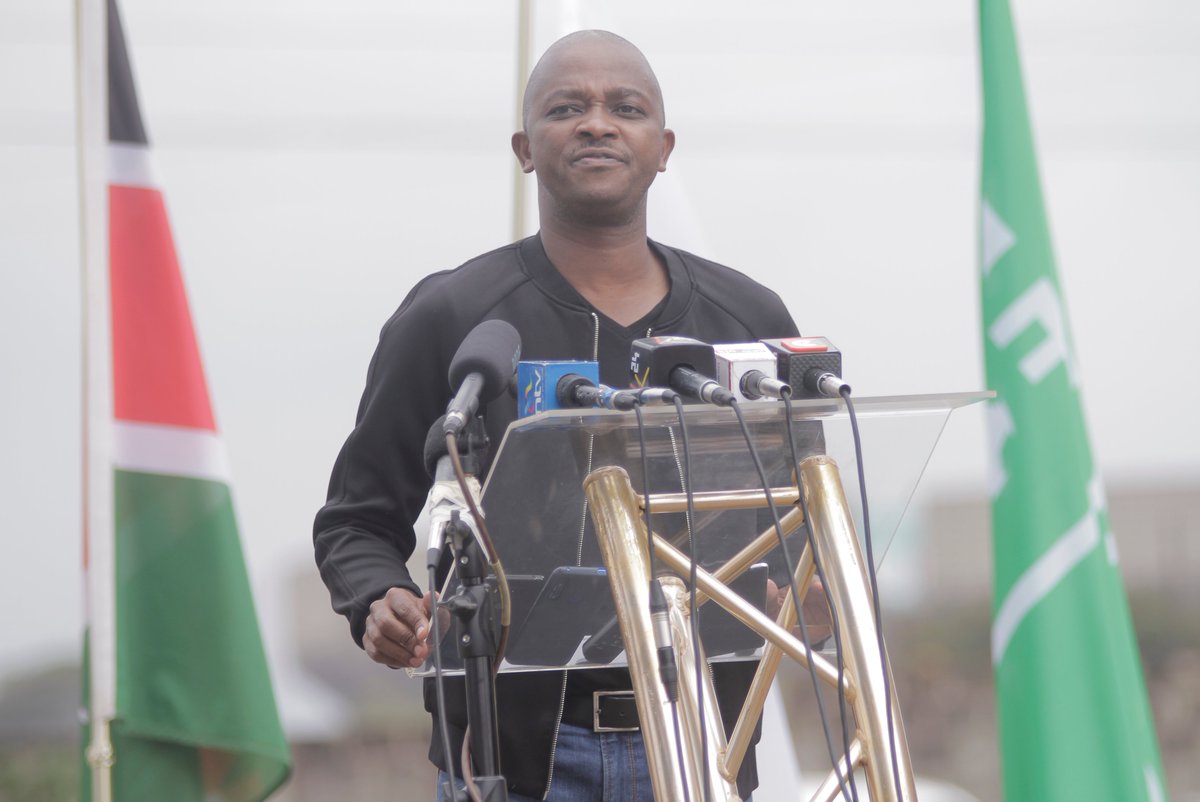 💬💬 | It is a major boost that will help in tapping talent even from outside Nairobi. We can be able to attract talented players from far and wide ~ Manasseh Otieno, Gor Mahia Youth FC Committee Member, on on the FKF,
@BetKingKenya partnership for the Division One League https://t.co/ua3u5jiEpg
View on Twitter
1
2
Follow @Football_Kenya