In an effort aimed at promoting women football, Football Kenya Federation has waived gate charges for the upcoming U20 Starlets World Cup qualifier against Ethiopia, scheduled for Saturday, September 30, 2017.

The Junior Starlets, who drew 2-2 in the first leg encounter played at the Hawassa International Stadium, will play host to Ethiopia at the Kenyatta Stadium in Machakos beginning 3 pm.

“In this perspective, we have decided to let fans watch the match for free in our endeavour to promote the sport to the Kenyan populace,” added the FKF CEO.

The team is currently in camp in Machakos ahead of the match. Kenya will need at least a 1-1 draw to go through to the second round. 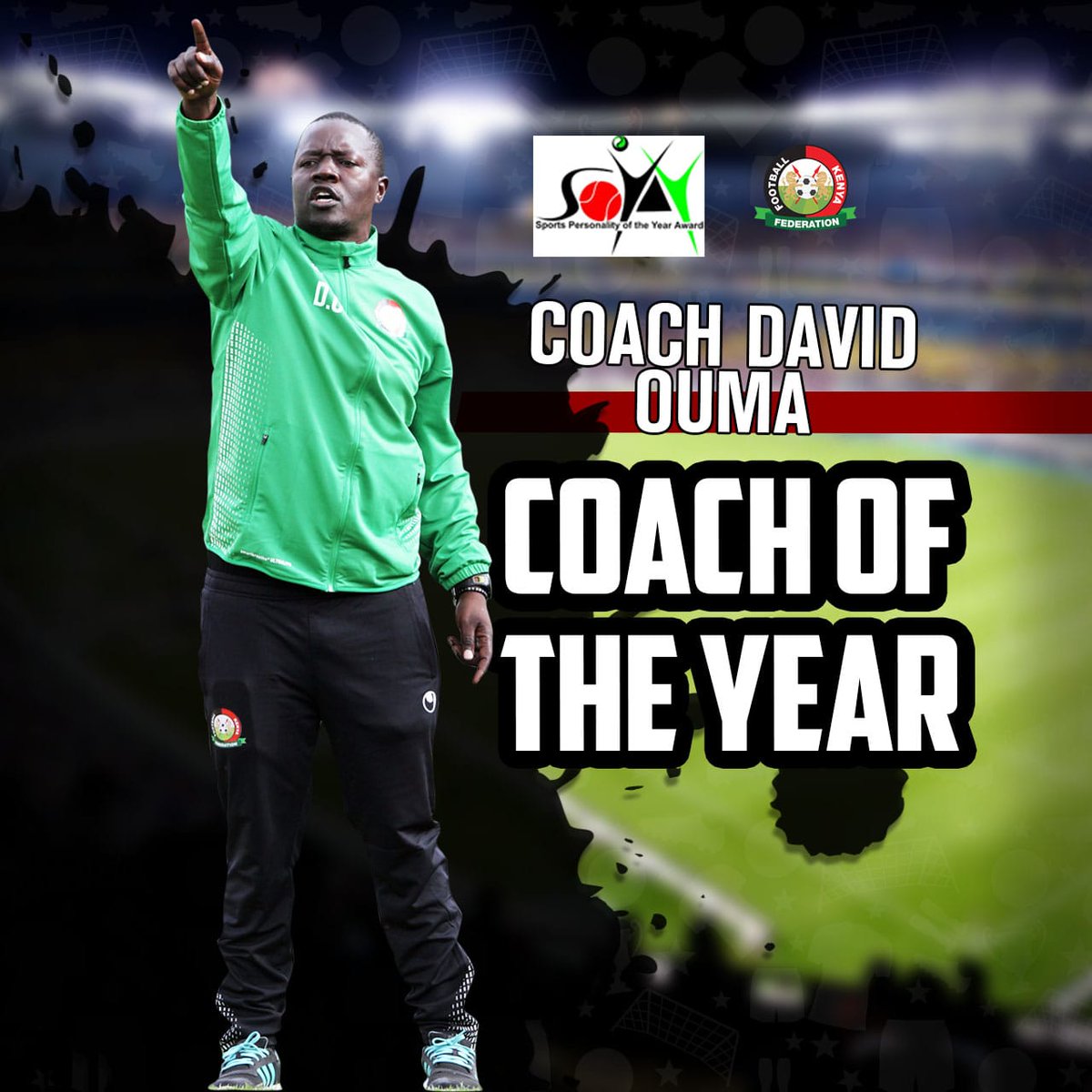 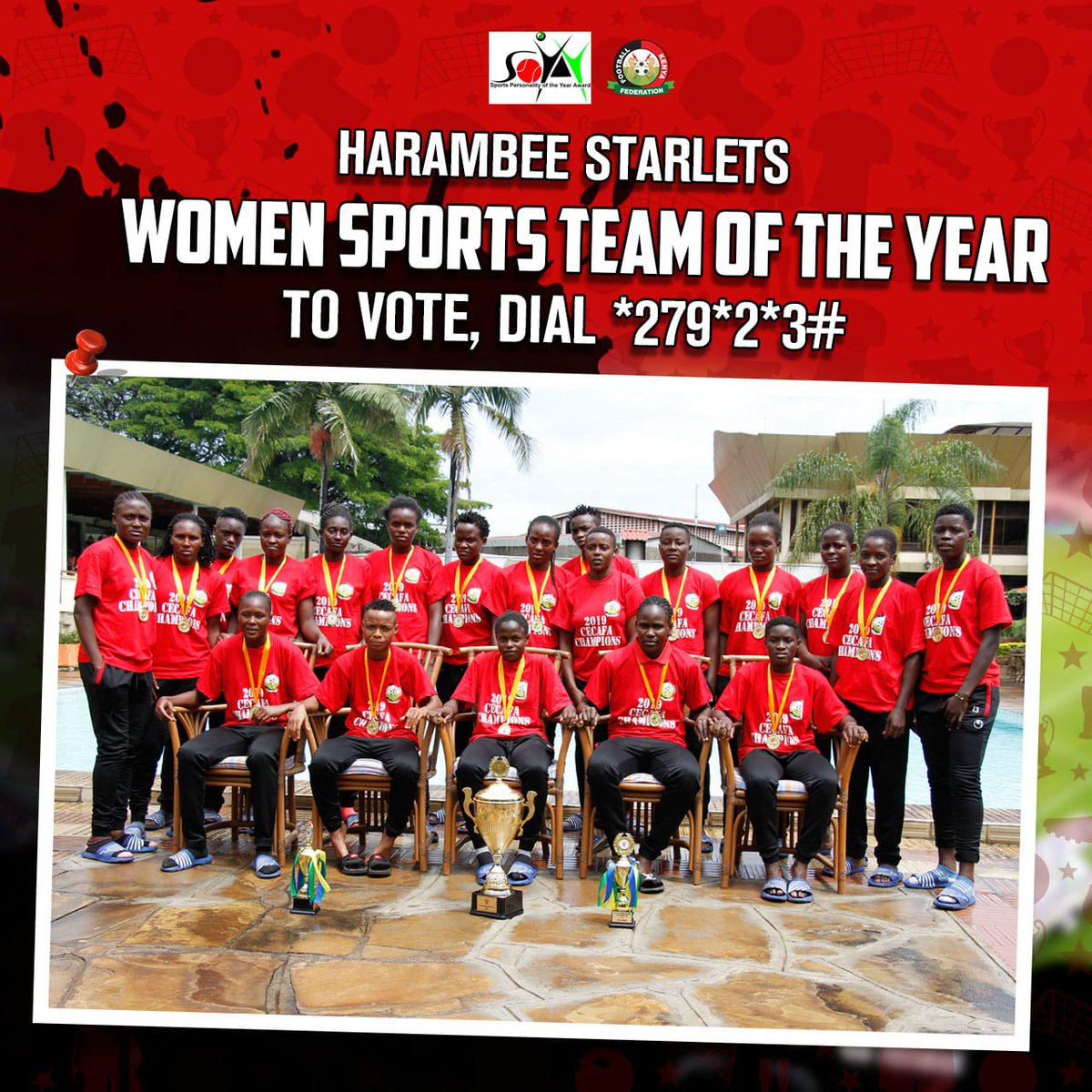