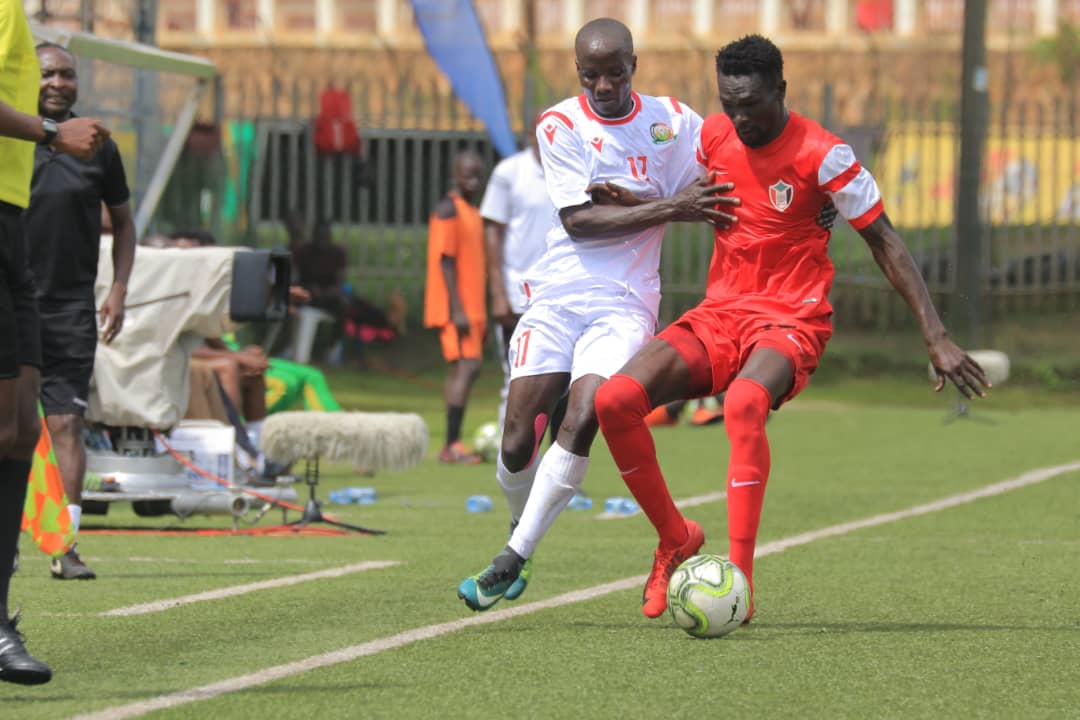 The Kenya National team, Harambee Stars, has been boosted by the arrival of all foreign-based players initially called up ahead of the scheduled friendly match against Uganda.

This as the team entered its third day of training on Wednesday ahead of Sunday’s match.

China-based Ayub Timbe, who jetted in on Wednesday afternoon, sat out the team’s evening session but will be available on Thursday morning as preparations hit top gear.

The Uganda Cranes, meanwhile, are expected in Nairobi on Friday morning.

The match has been scheduled for Sunday, September 8, 2019, at the MISC Kasarani, starting 4 pm EAT.