Gor Mahia is optimistic about attaining a positive result in their game against Rwandan side APR FC in the CAF Champions League preliminary round return leg tie to be played on Saturday, December 5, 2020, at the Nyayo Stadium.

This is after the BetKing Premier League defending champions lost 2-1 to APR FC in the first preliminary encounter played last weekend at the Nyamirambo Stadium in Kigali.

Kenneth Muguna struck for goal with a perfectly calculated free-kick that earned Gor Mahia its consolation goal at the 28th minute and with this goal, Gor Mahia currently has an away goal that will come in handy for them as they look to fill the deficit in today’s match

The winner on aggregate is set to play against either Algeria’s CR Belouizdad or Libya’s El Nasr in the next round.

The match kicks off at 4 pm and will be aired live on KBC. 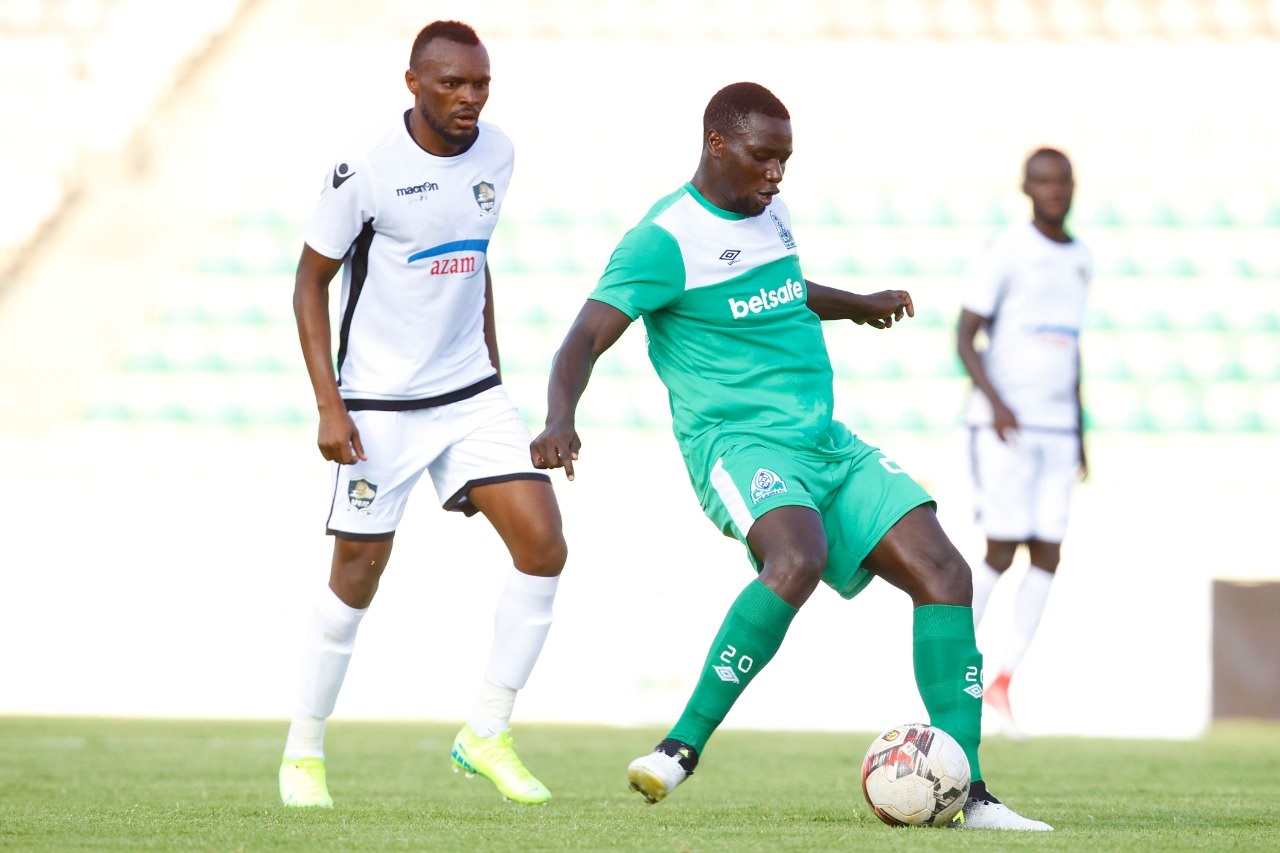