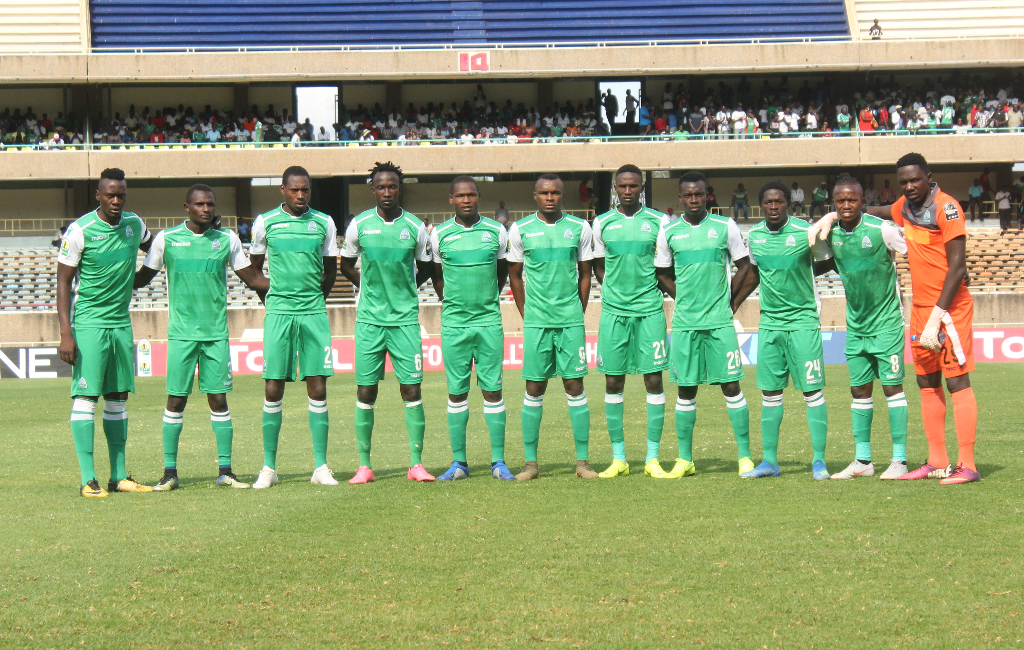 Kenyan representatives in the CAF Club Competitions, Gor Mahia and Bandari, will be out to fight for their place in the tournament this weekend when they play the return matches of their respective ties.

Gor Mahia will host Burundian side Aigle Noir on Sunday, August 25, 2019, at the MISC Kasarani, hoping to build upon their barren draw away, in the first leg played on August 11, 2019.

Bandari also played out a barren draw against Sudanese side Al Ahly Shandy at the MISC Kasarani and will be looking forward to getting a positive result away in Sudan on Friday, August 23, 2019.

Should Bandari go through on aggregate, they will face off with either of Tunisian side US Ben Guerdane or South Sudanese side Amarat United in the first round.

Gor Mahia, meanwhile, will be up against the winner of the preliminary round match pitting AS SONIDEP (Niger) against USM Alger (Algeria), should they edge past Aigle Noir on Sunday.