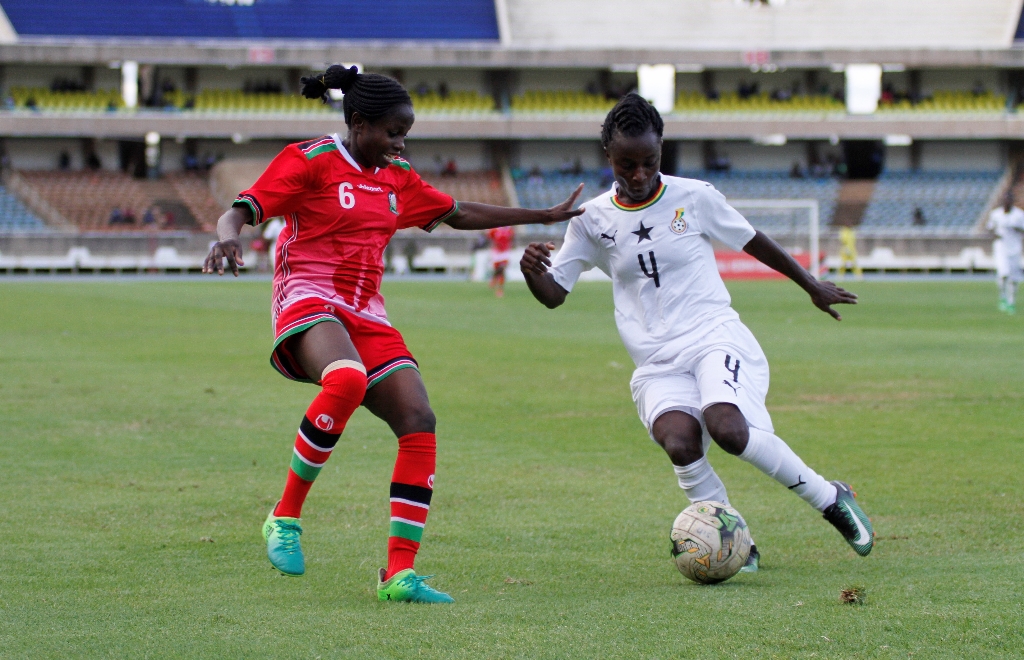 Harambee Starlets kicked off their quest for regional glory with a 2-0 win over Ethiopia on their opening match of the CECAFA Women Championships. The match was played on Sunday, November 17, 2019, at the Azam Sports Complex in Chamazi, Tanzania.

Starlets were tied 0-0 at the breather but second-half substitute Gentrix Shikangwa opened the scores in the 79th minute before Cynthia Shilwatso added the second three minutes later.

The Kenyan ladies then held on to the lead resolutely to get their campaign off to a flying start.

Up next for the Starlets is a match against Djibouti on Tuesday, November 19, 2019, at the Azam Complex, before they wind up their Group B action against Uganda Thursday next week.

Semifinals have been scheduled for Saturday, November 23, while the third-place Playoff and final will be played on Monday, November 25, 2019.