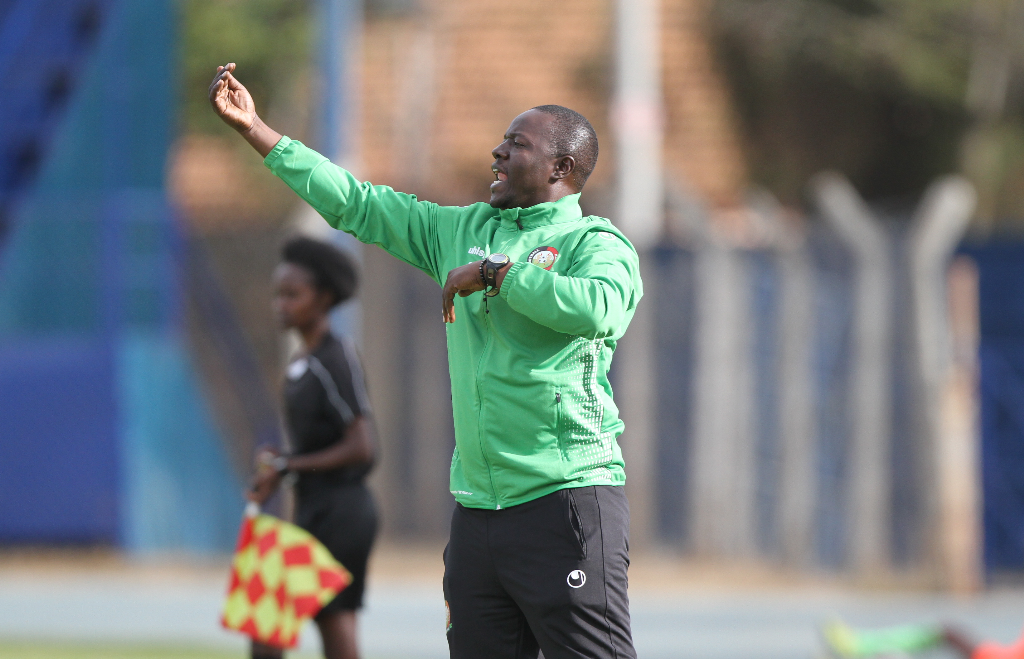 Harambee Starlets head coach David Ouma has pledged to tap into the grassroots for the Women’s national team selection in a bid to bring in new talent.

This move will help expose talented women players to take up and utilize the chances they will acquire so as to achieve greater heights as their peers have done.

Eight Harambee Stars players have gotten great deals in abroad leagues with ace forward Mwanahalima Adam being the latest player in the bandwagon as she is currently settling in her new club Maccabi holon which plays in the Women’s  Premier league in Israel.