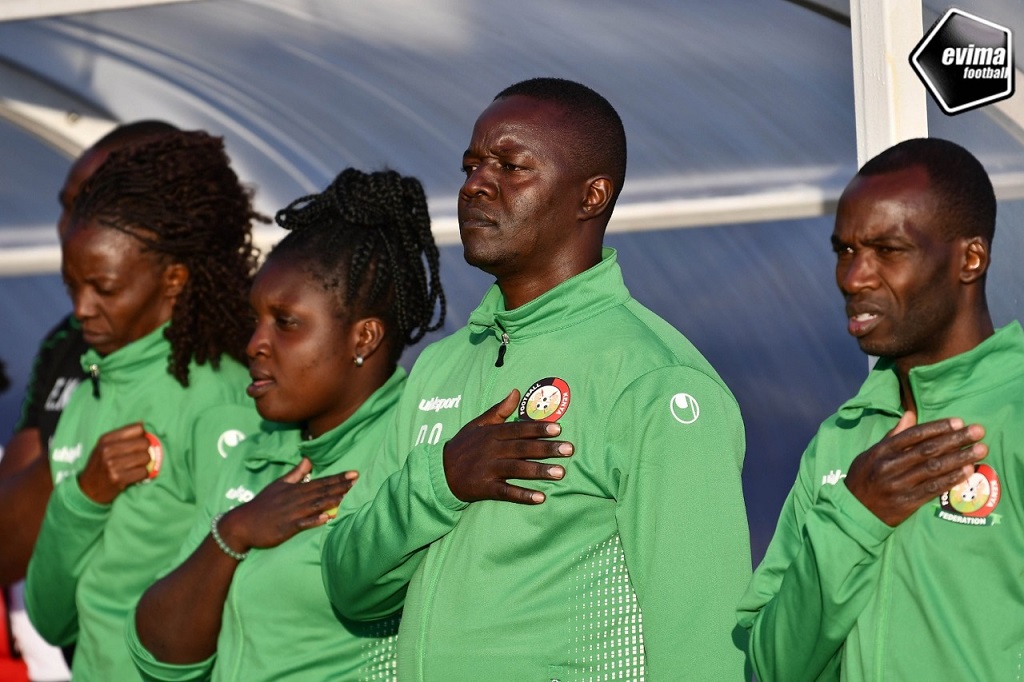 The Kenya Women National Football Team, Harambee Starlets is set to face Ghana in the first leg of their 2020 Olympics Qualifier third-round tie.

Starlets safely landed in Accra on Tuesday ahead of the tie, and have since held three training sessions in preparation for Friday’s match.

“We will try to contain them as much as possible, try to keep a clean sheet and hopefully get an away goal,” said Starlets coach David Ouma.

“With the preparations we have had, I am confident we will get a positive result. The players are motivated and very ready for the challenge,” he added.

Kickoff has been scheduled for Friday, October 4, 2019, starting at 6.30 pm EAT, at the Accra Sports Stadium, with the second leg lined up on Tuesday next week.

The winner on aggregate proceeds to the tournament’s fourth qualifying round, where they will face either of Zambia or Botswana while the fourth round winner will proceed to the fifth and final qualifying round.

The fifth round winner will automatically qualify for the 2020 Summer Olympics while the loser will get a lifeline in a playoff against the second-placed team from the South American Confederation.