Harambee Starlets jet out ahead of Malawi Olympics Qualifier 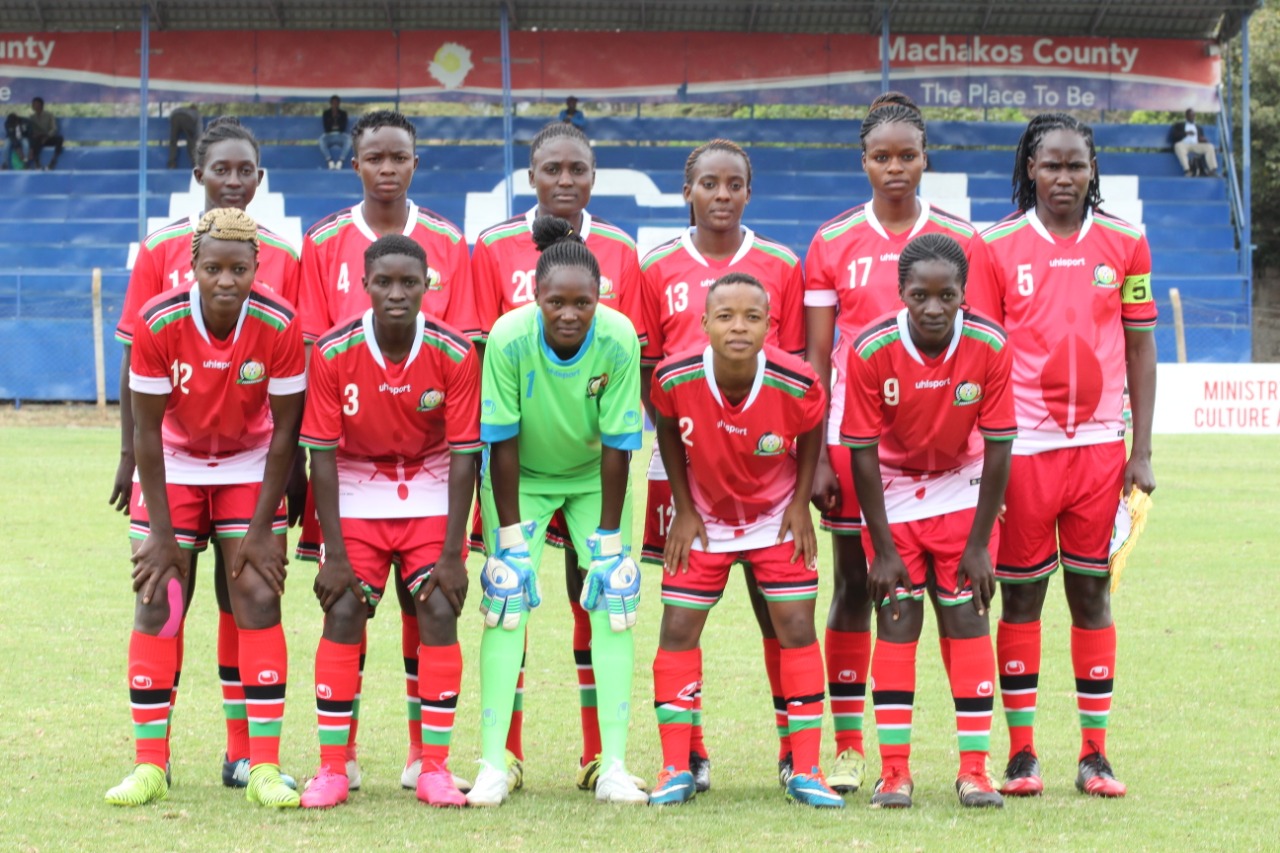 The Kenya Women National Team, Harambee Starlets, have jetted out of the country ahead of the first leg of their Olympics Qualifier against Malawi.

Starlets, who have been in camp for two weeks in Nairobi, left the Jomo Kenyatta International Airport on Sunday early morning and are expected in Lilongwe at 8 am.

The second leg has been slated for Sunday, September 1, 2019, at the MISC Kasarani, with the winner on aggregate set to face either of Gabon or Ghana in the third round. 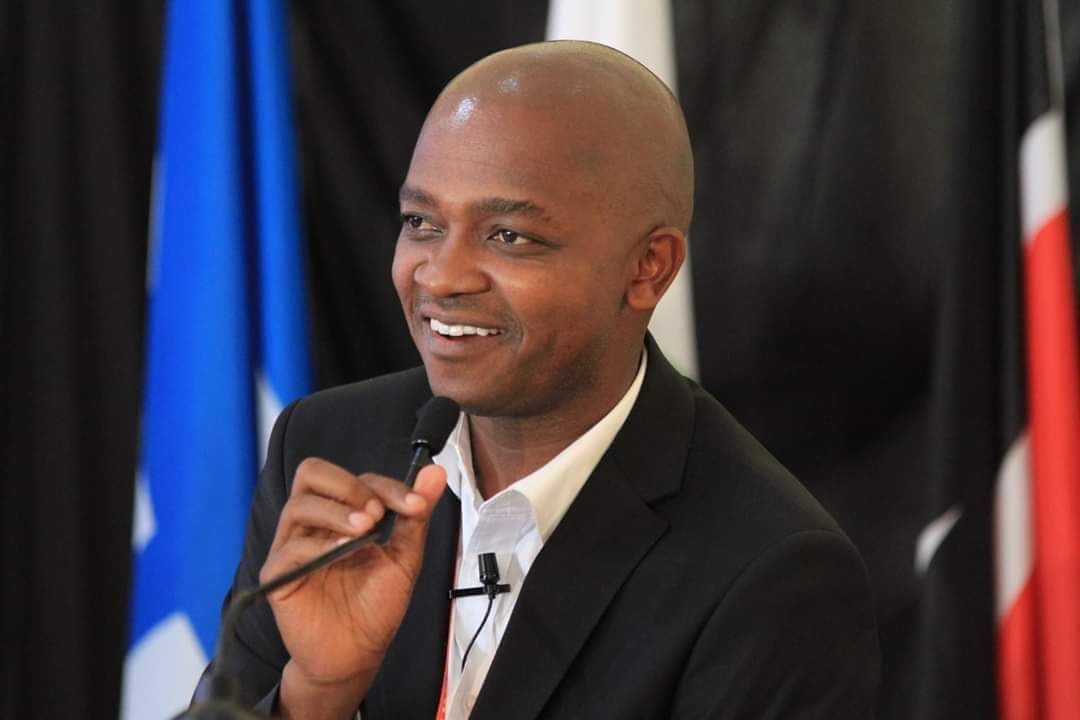 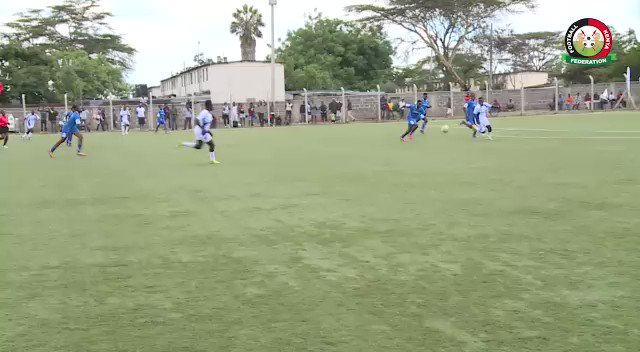 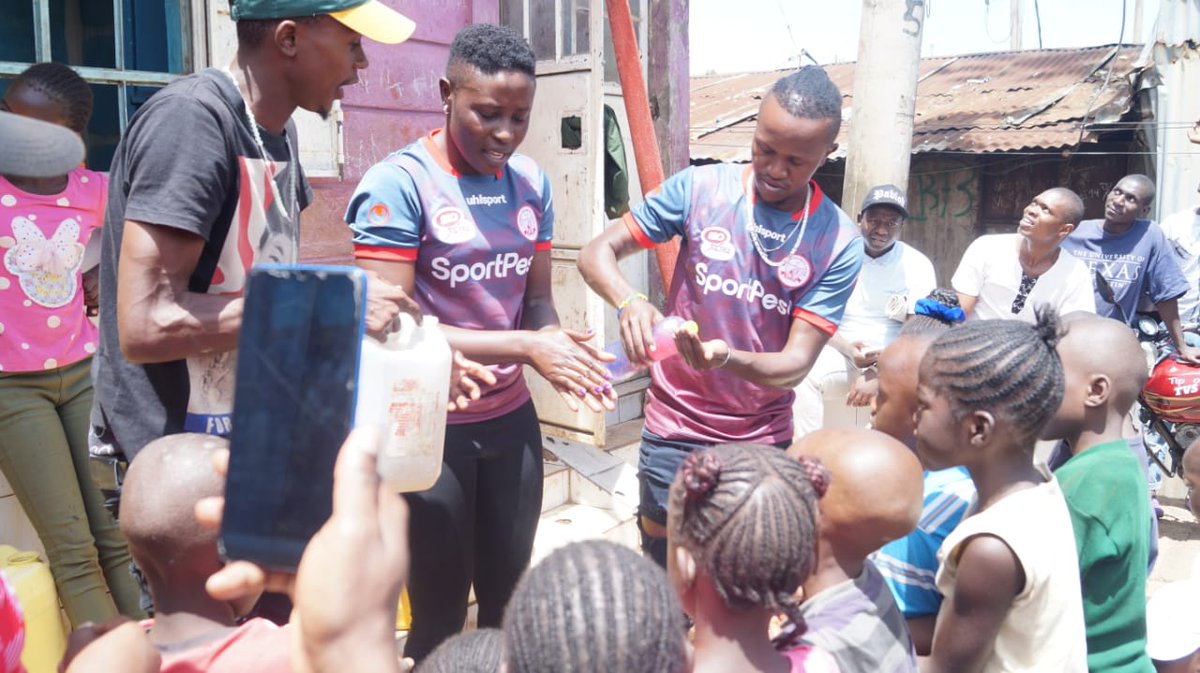