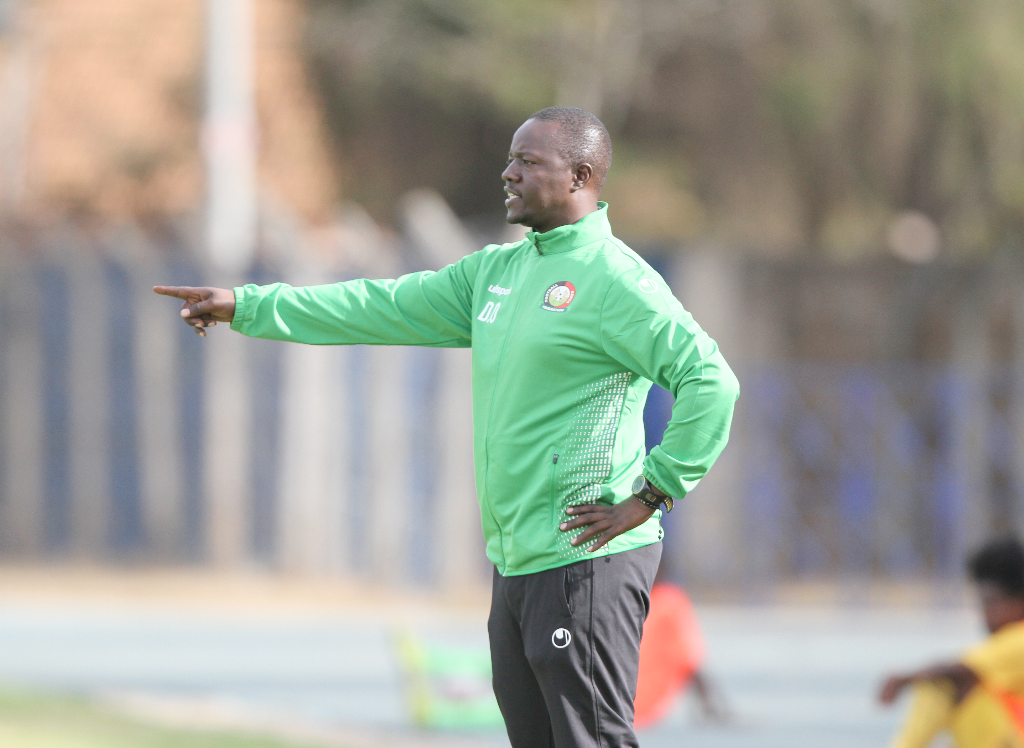 The Kenya national women football team, Harambee Starlets, reported to camp on Saturday, July 7, 2018, in preparation for the upcoming CECAFA Women Championships set to be held in Rwanda between July 19, and July 27, 2018.

Kenya will take on Uganda in the opening match, slated for July 19, 2018. The Starlets will then face off with Tanzania, Ethiopia, and Rwanda in the five-nation tournament, set to be played in a round-robin format.

The team has been boosted by the arrival in camp of all the players initially called up, save for Makolanders’ Neddy Atieno, Gaspo Youth’s Elizabeth Wambui and Spedag left back Dorris Anyango, who are set to check into camp on Tuesday.

“Neddy (Atieno) was attending a military progression course but will report on Monday evening. Dorris (Anyango) and Elizabeth (Wambui) requested some time off due to family commitments, and will be joining us in due course,” explained coach David Ouma, while expressing satisfaction in the team’s preparations ahead of the tourney.

“The players are in good shape both physically and mentally, and I am optimistic that we will get a positive outcome in Rwanda,” added the coach.

The team, which holds its training sessions at the Ruiru grounds, is currently camping in Nairobi ahead of the regional tournament.