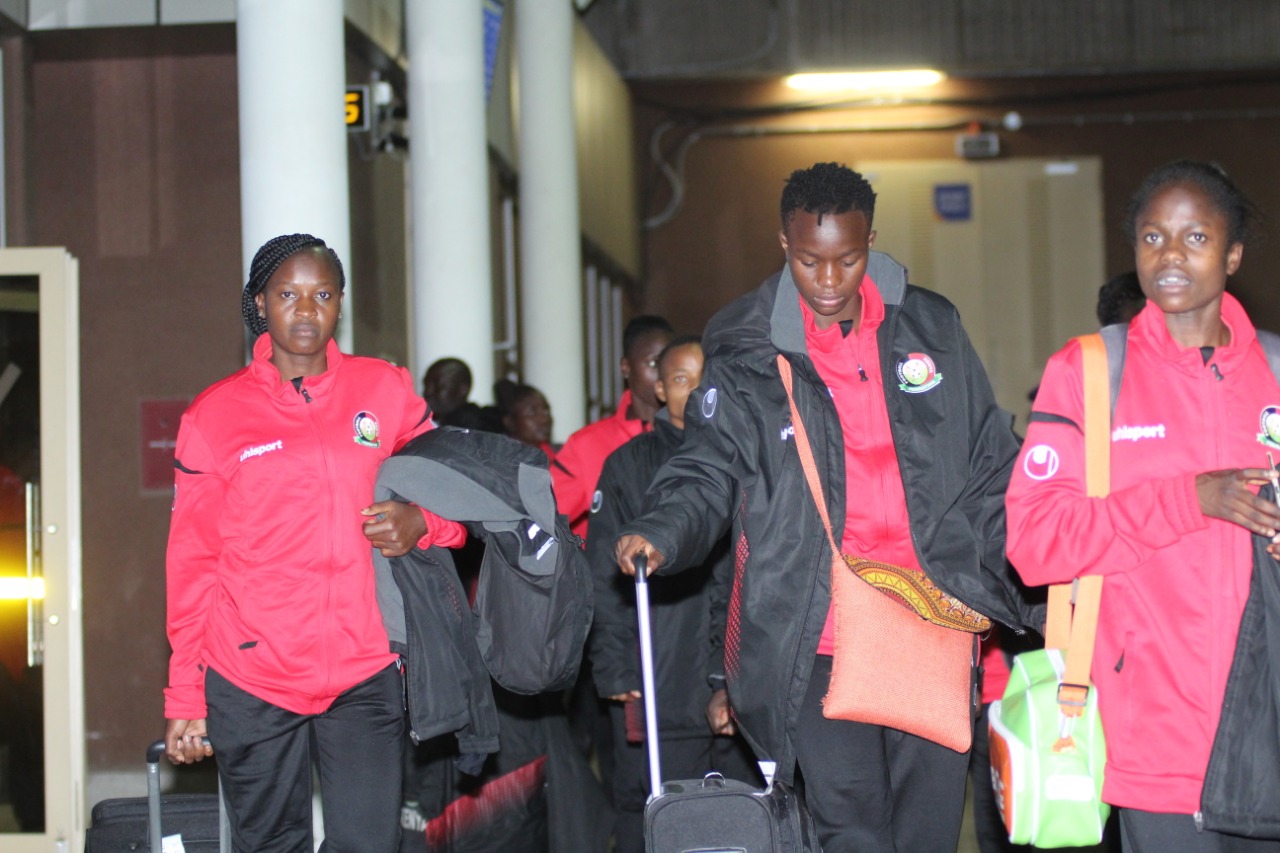 Four players have been shaken off the Kenya National Women team which is in camp ahead of the upcoming Olympics Qualifier against Malawi.

Eldoret Falcons’ Ruth Ingosi, Kayole Starlets’ Sharon Kasambi and Gaspo Women’s Elizabeth Wambui have meanwhile been called up as the team enters its second week of training on Monday July 22, 2019, in Nairobi.

The first leg of the qualifier has been slated for August 28, 2019, with the second leg set to be played on September 1, 2019. Kenya got a bye in the first round, and will have either of Gabon or Ghana in their way in the third round should they pass the Malawi test. The qualifying tournament, which is in its fifth edition, will determine which team gains qualification to the 2020 Summer Olympics in Japan.