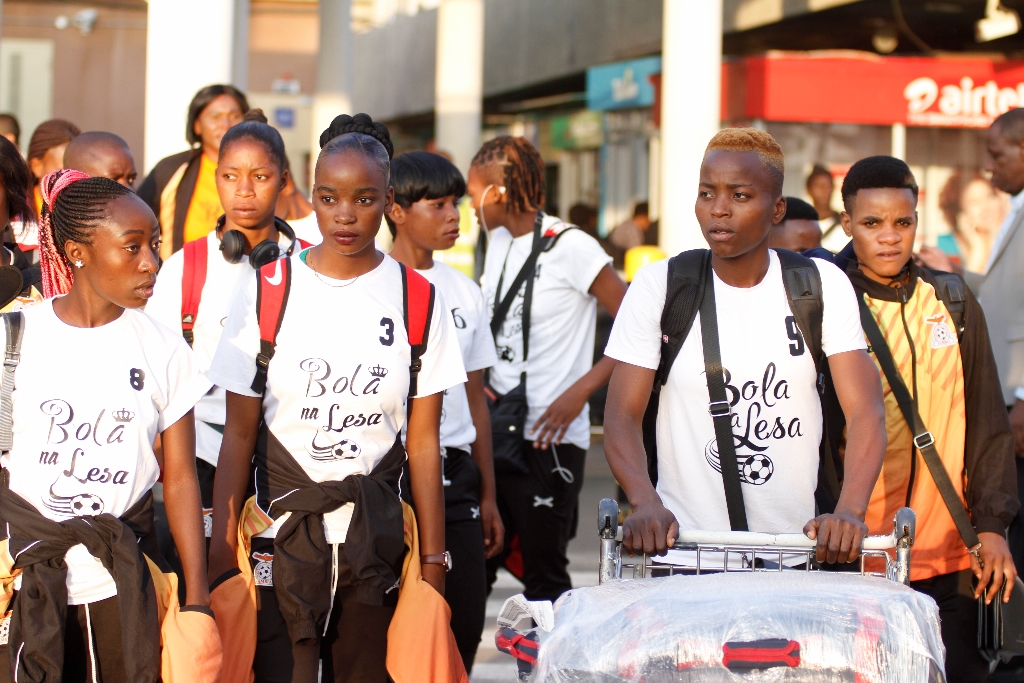 Harambee Starlets Coach,David Ouma has named the starting lineup for the CECAFA semi-final match against Burundi at Chamazi, Tanzania.

Siliya Lumasia will replace Topista Situma in the starting team with the help of Mwanalima Adam and Janet Bundi at the forefront.

Annette Kundu will man the goal area as she is assisted by Team Captain,Dorcas Shikobe, Nelly Sawe,Ruth Ingosi and Vivian Nasaka in defense.

Mercy Airo  has been suspended for this match for accumulating 2 yellow cards during the preliminary stage.

The game is set to be played at 1:45 , at the Chamazi Grounds in Tanzania as Uganda face hosts Tanzania in the other semi. The final, meanwhile, has been slated for Monday, November 25, 2019.